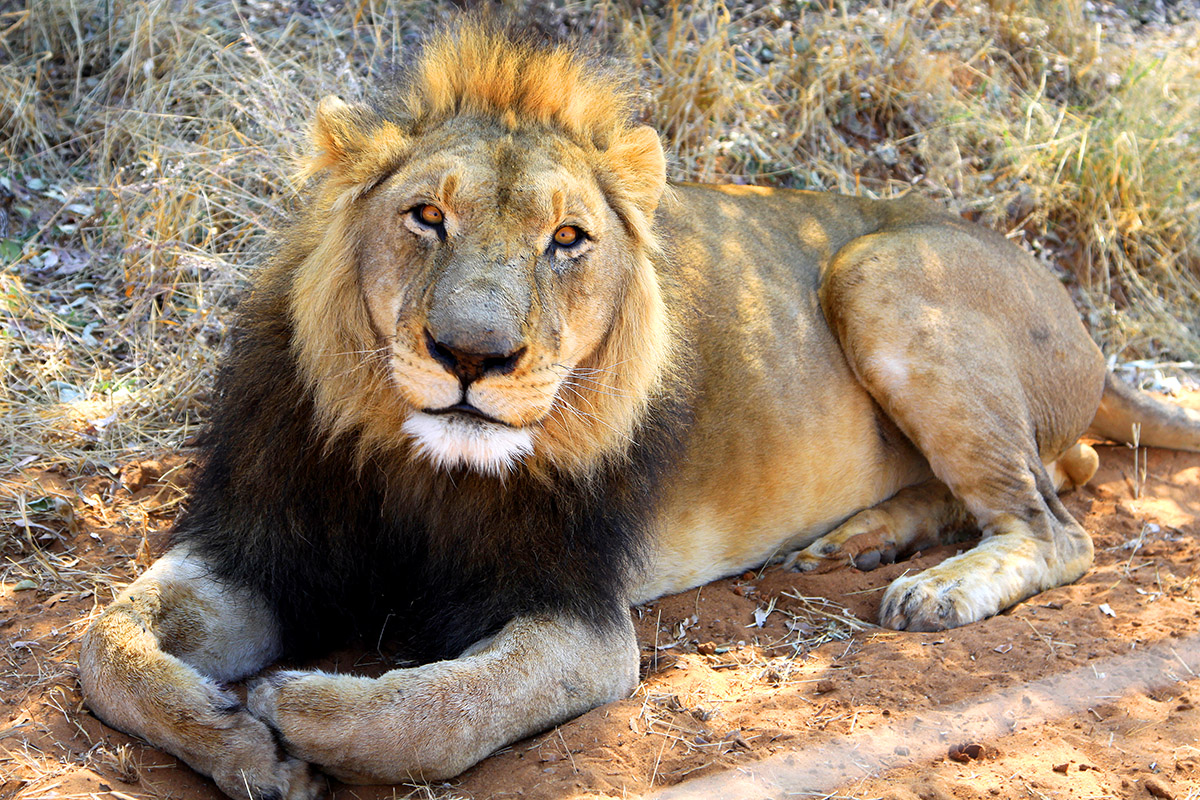 I met this guy on a lion rehabilitation farm in Namibia. His dark mane had a striking resemblance to Cecil the slain lion from Zim. There was a very thin wire separating us but the guide assured he was already 'full'. Still, my feelings of vulnerability were intensely primal and something I'll never forget. 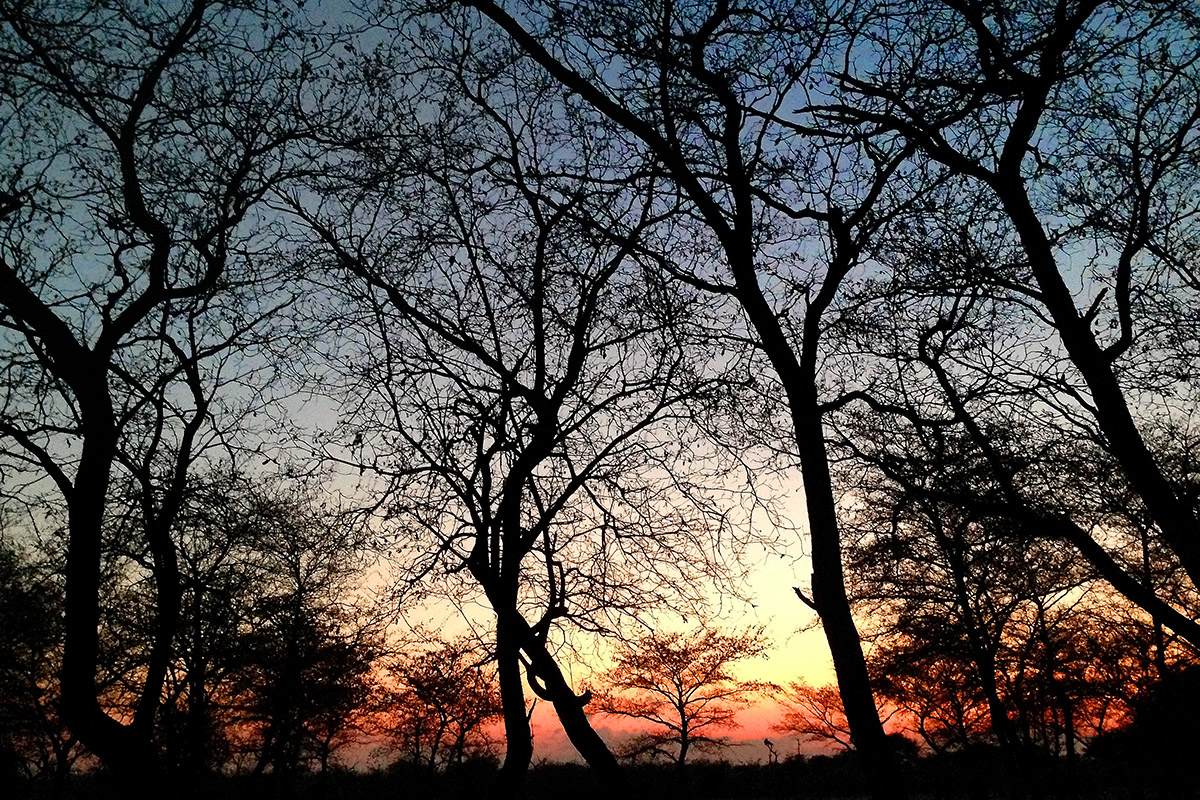 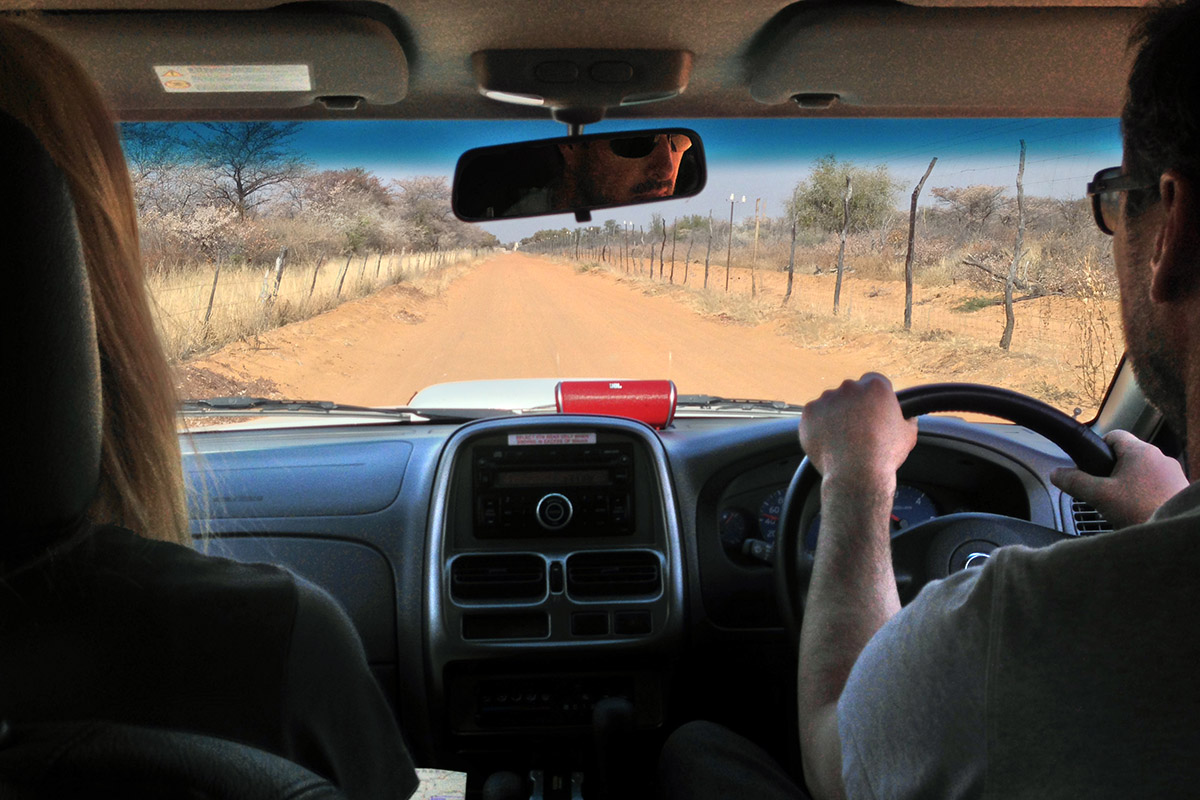 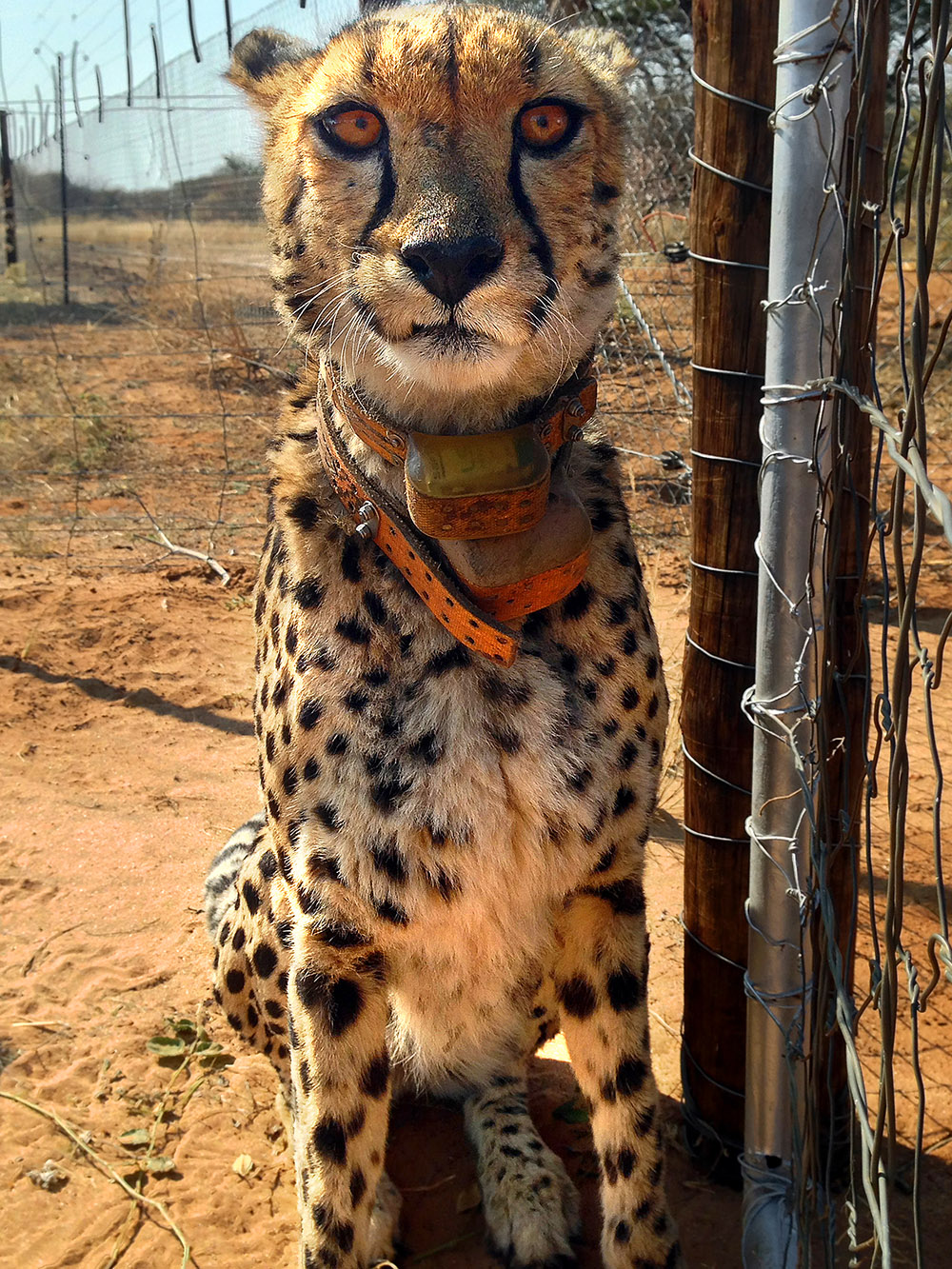 This cheetah was rescued, rehabilitated and released into the Harnas lifeline reserve. She was able to mate and have two cubs. Unfortunately, the cubs dug under the fence and into a neighbor's lot where they were subsequently shot. 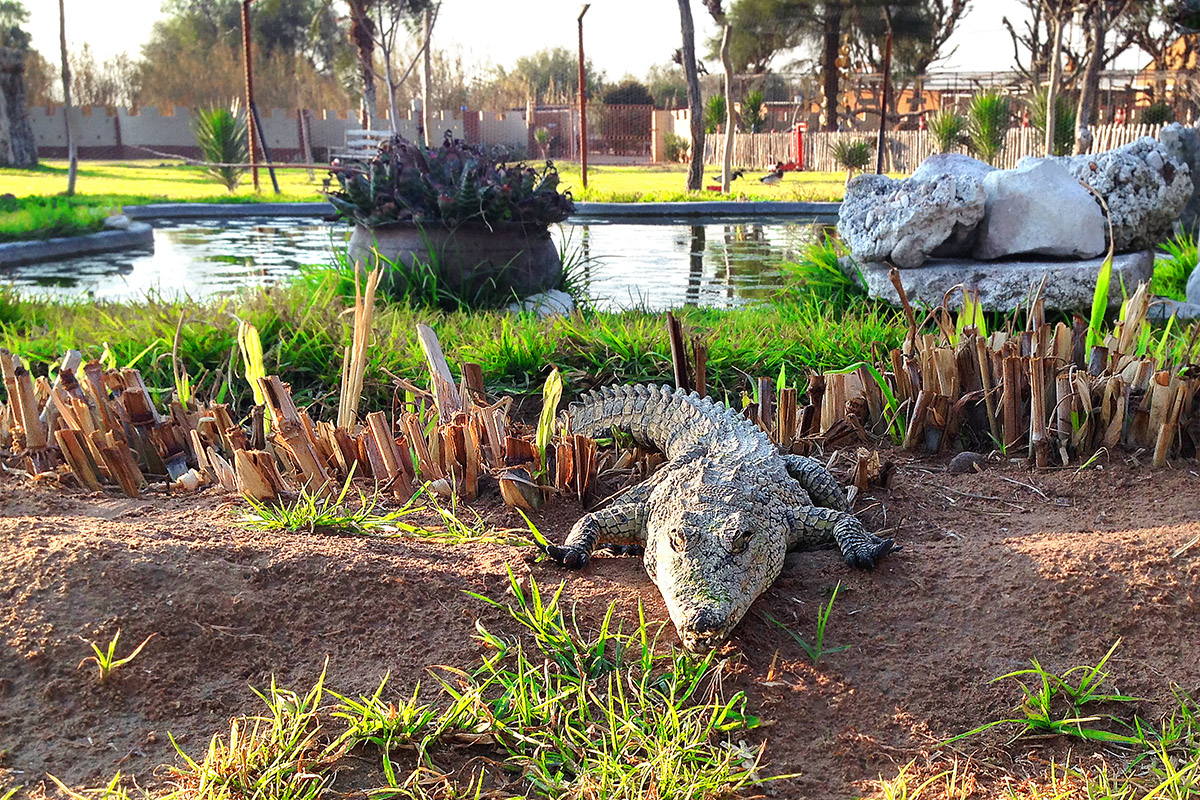 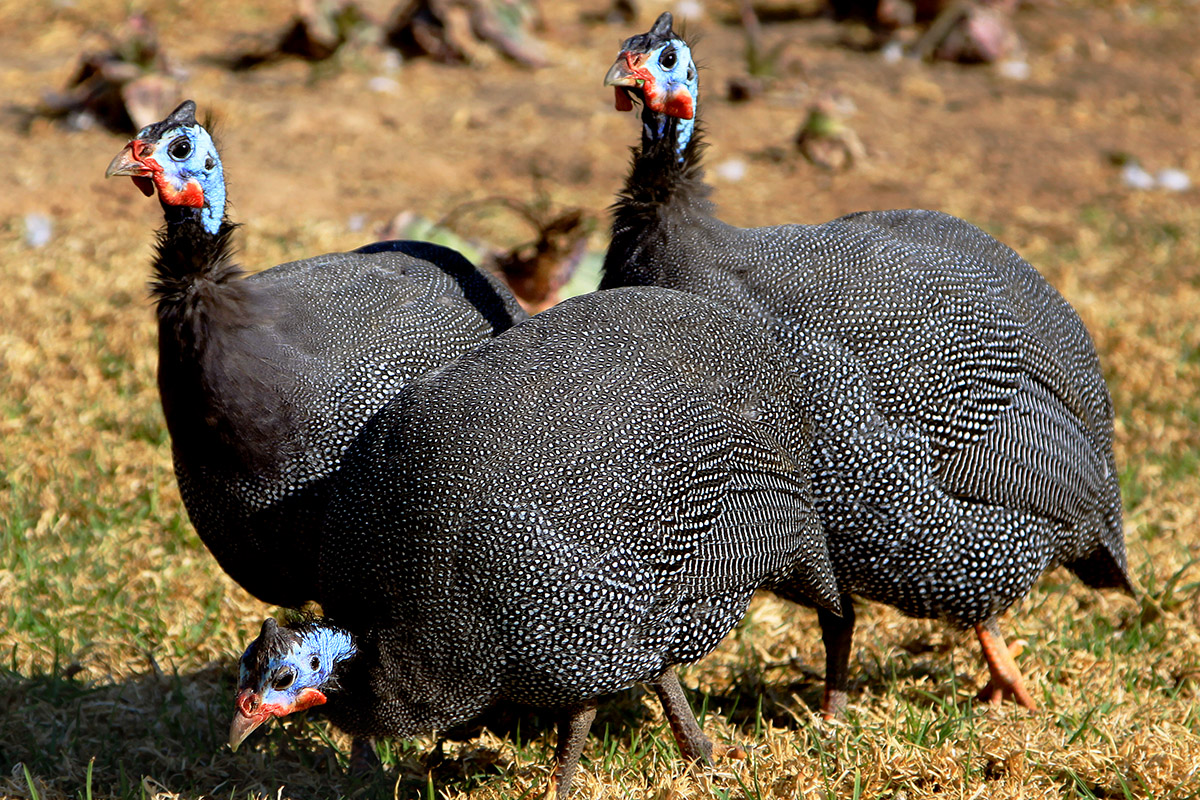 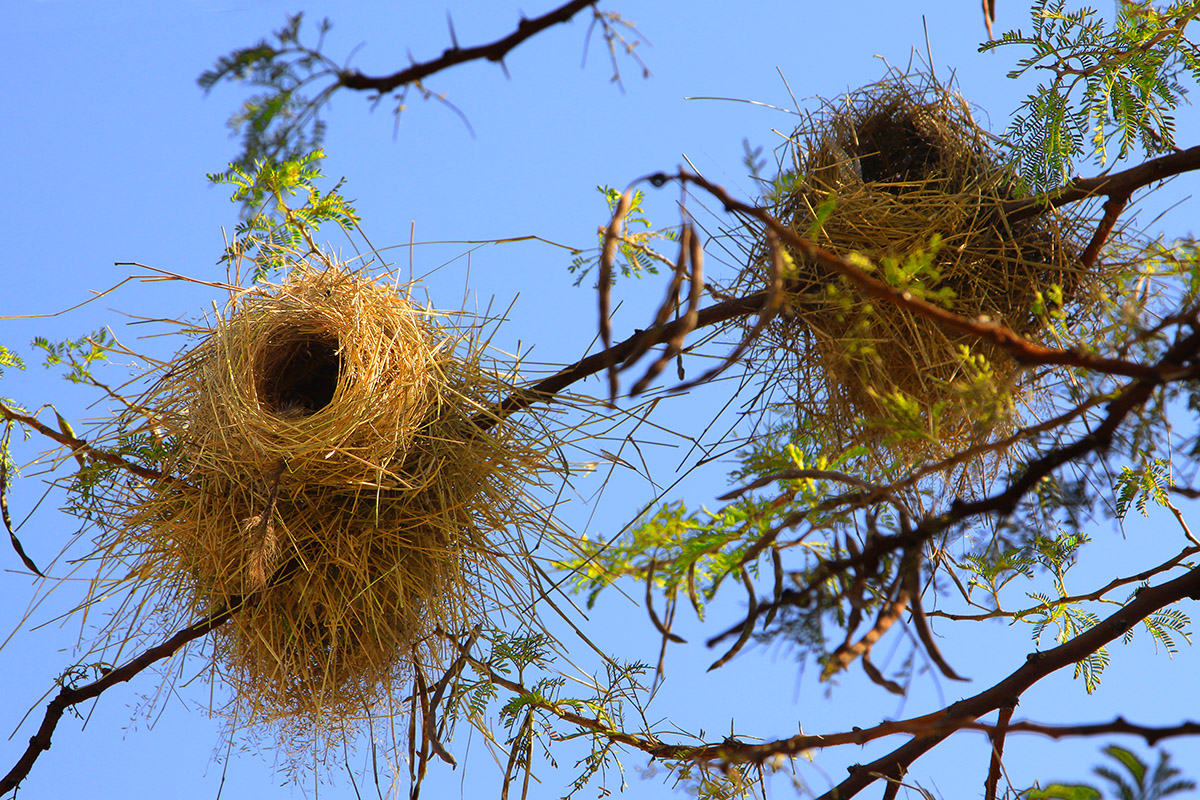 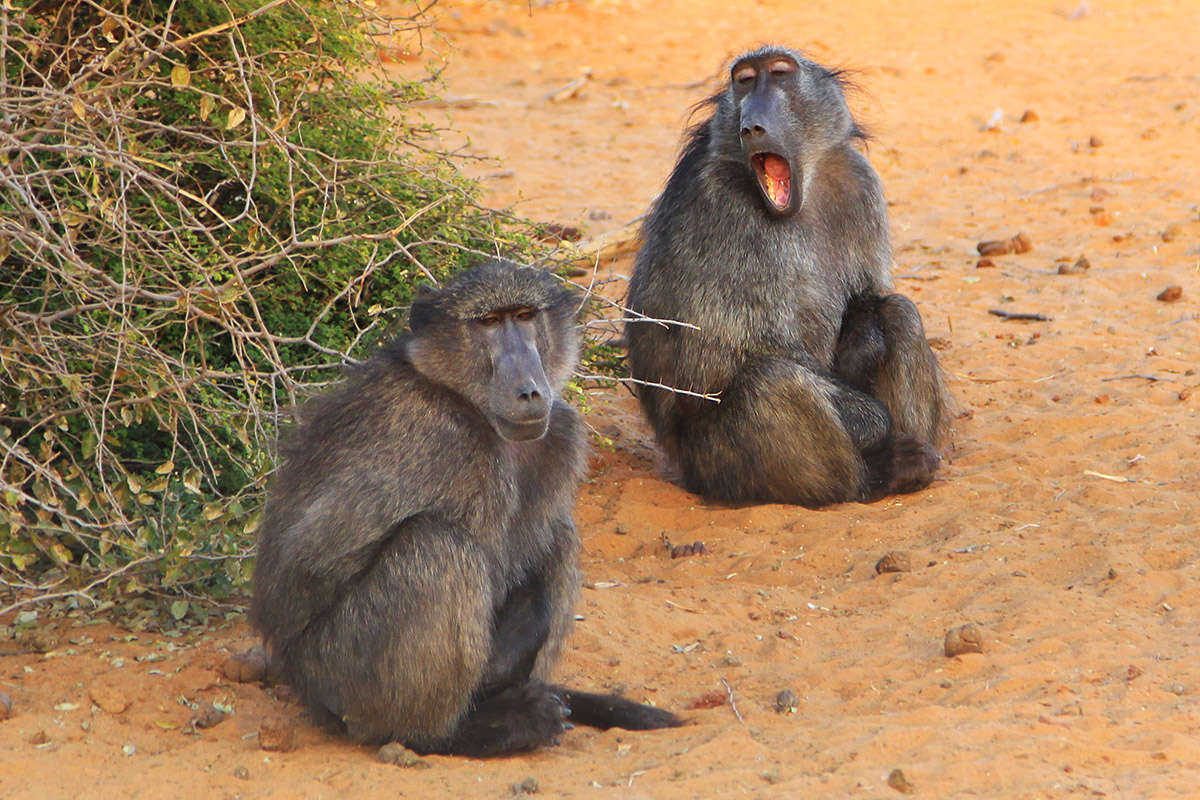 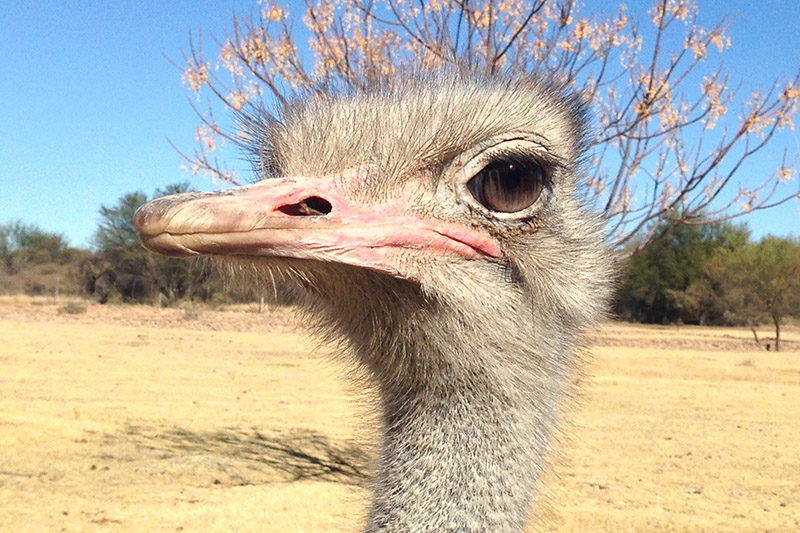 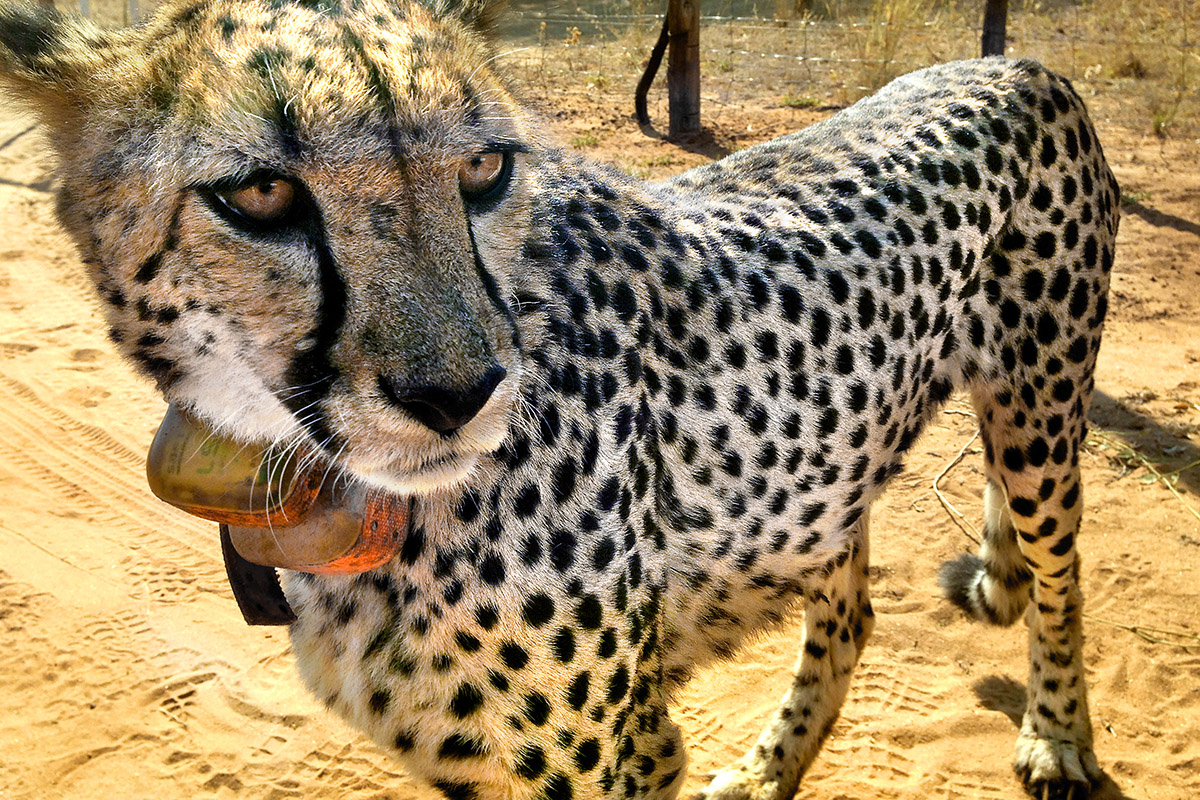 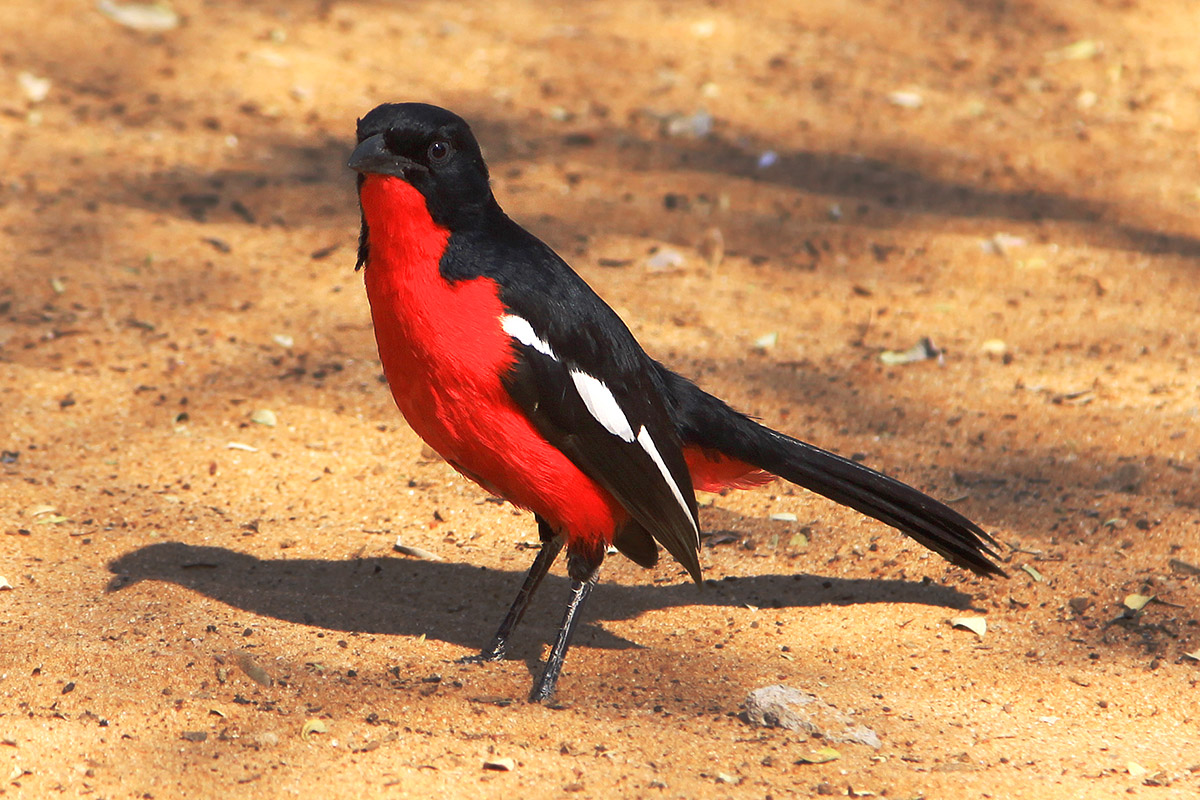 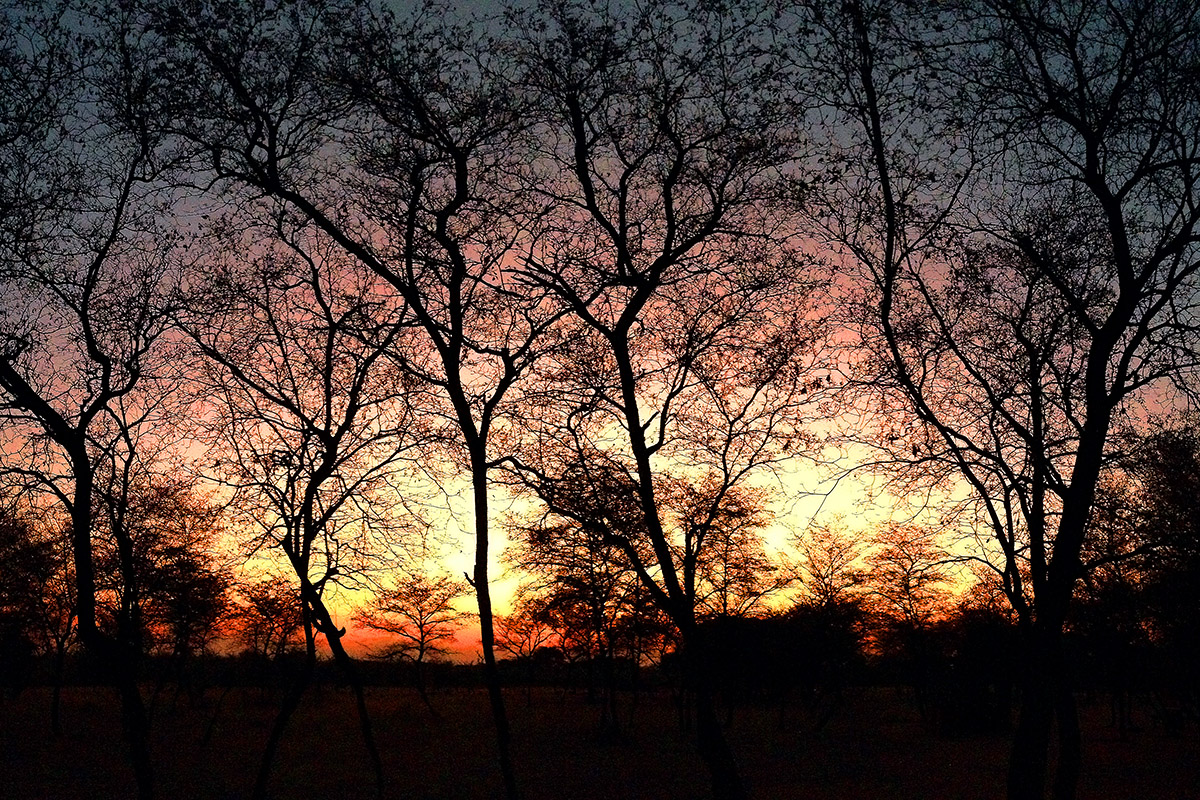 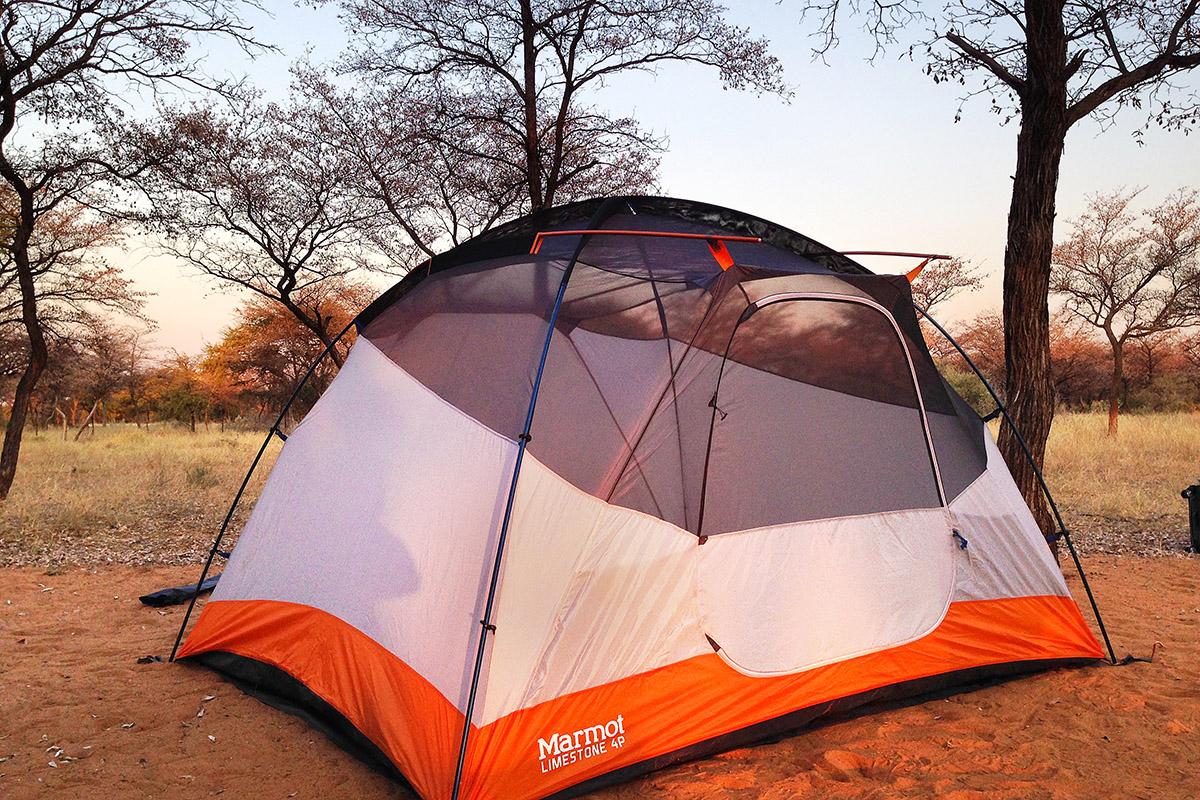 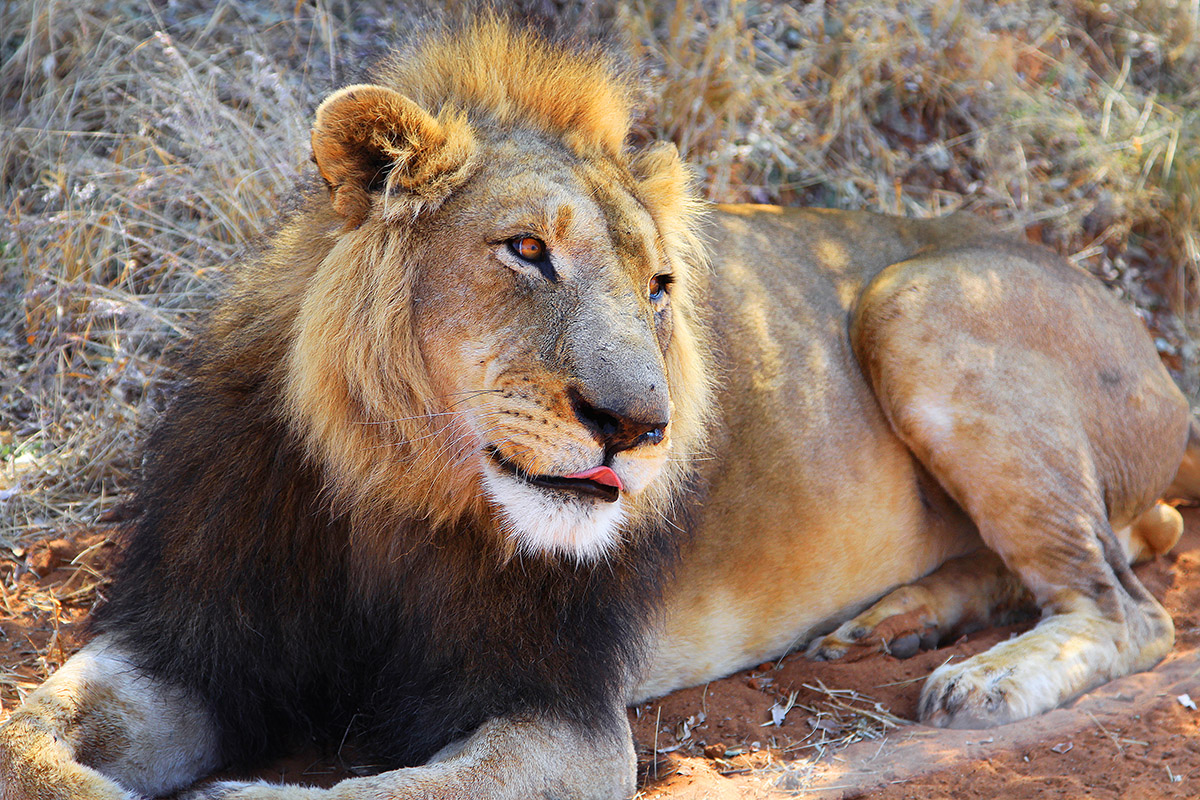 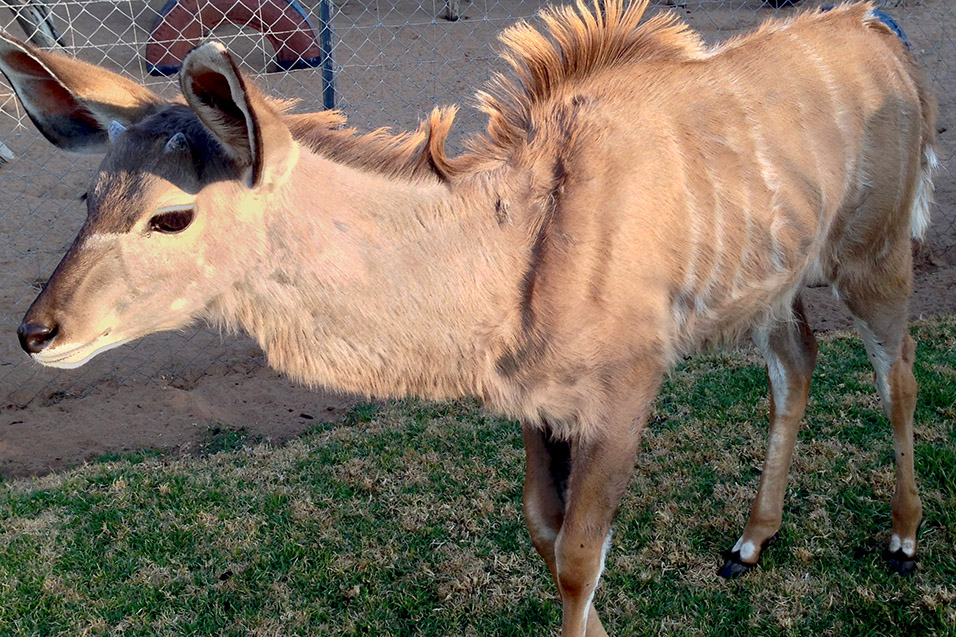 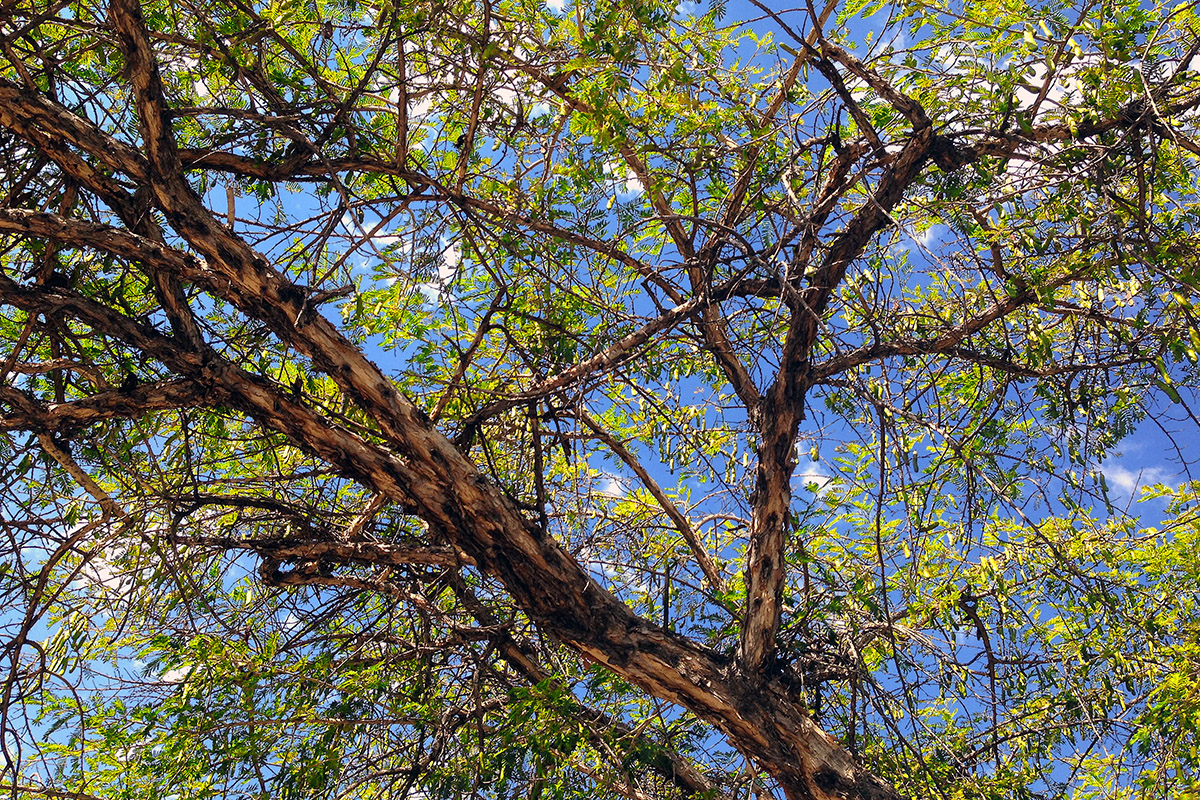 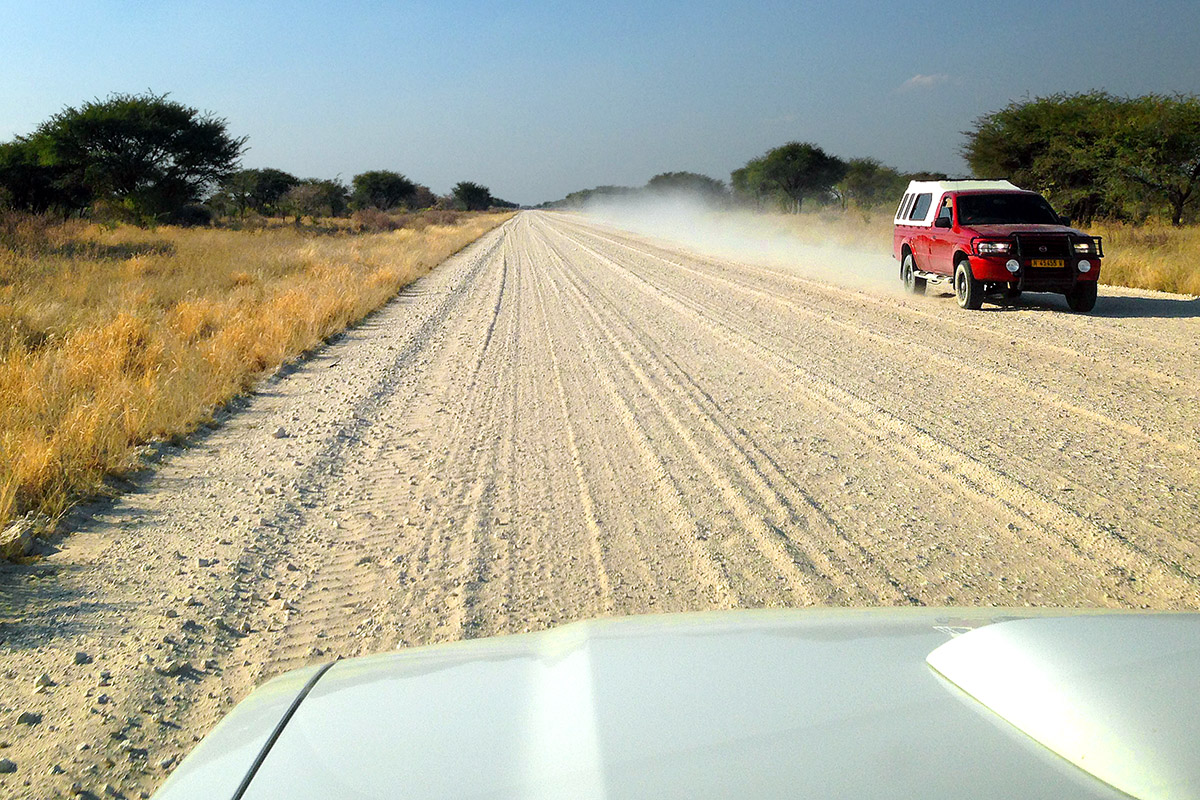 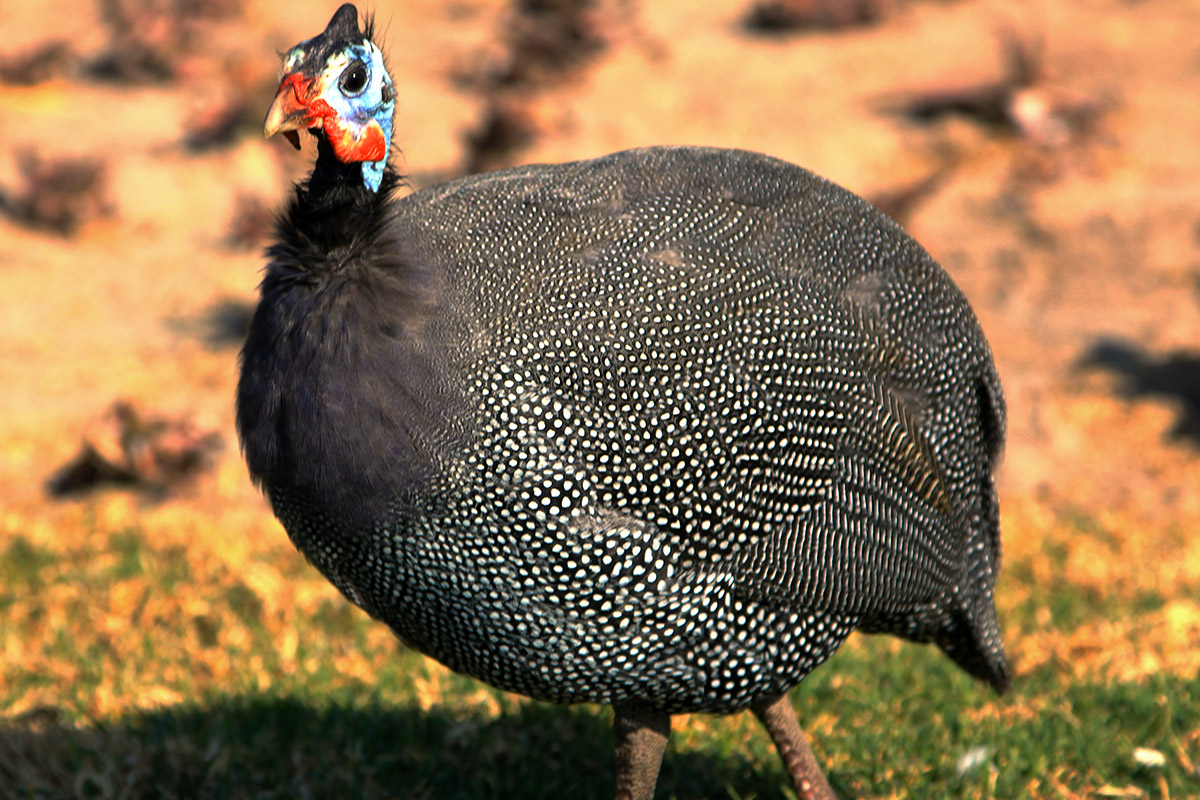 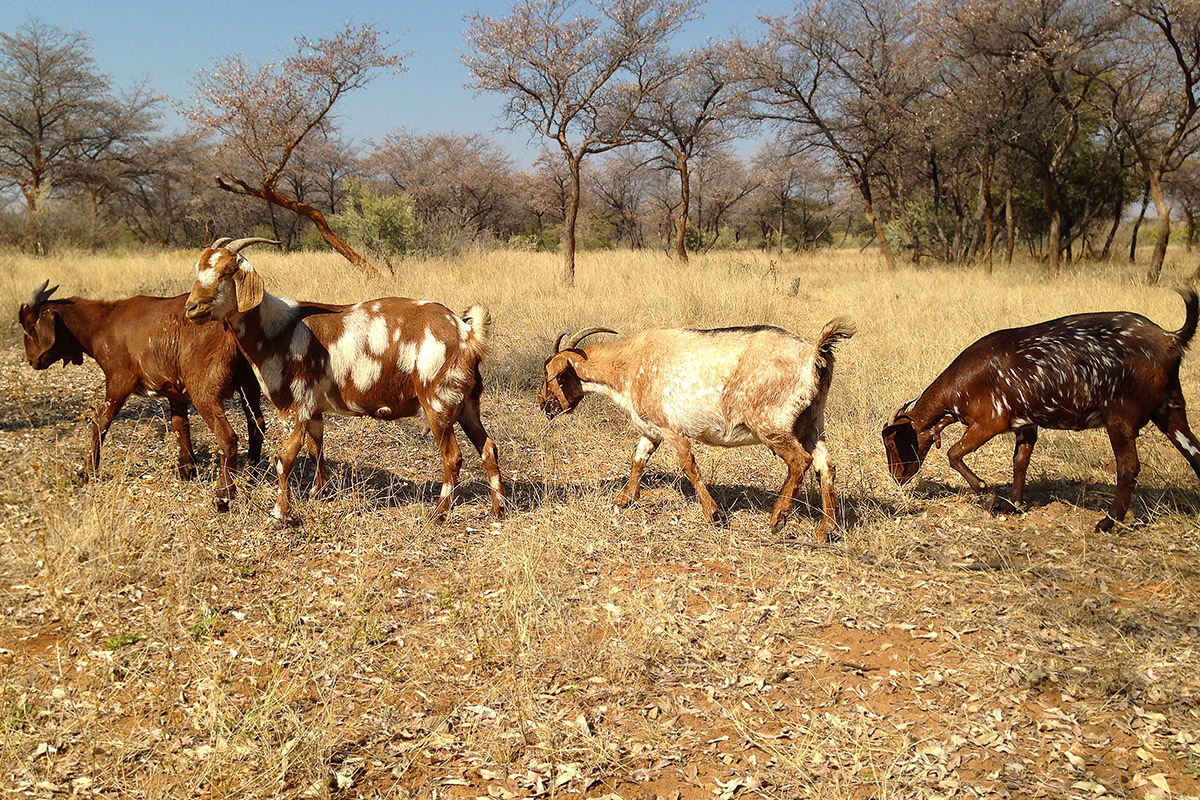 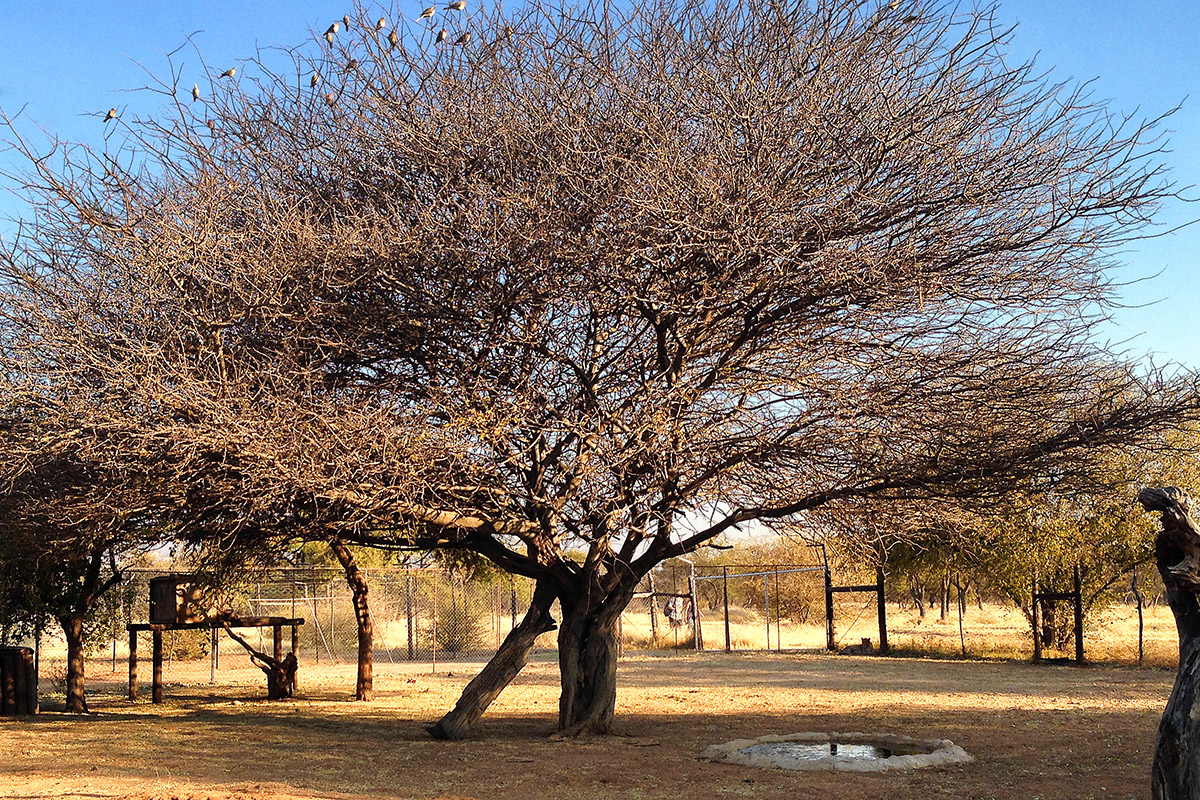 There is a rescue leopard named Joe in the back corner; see his head? 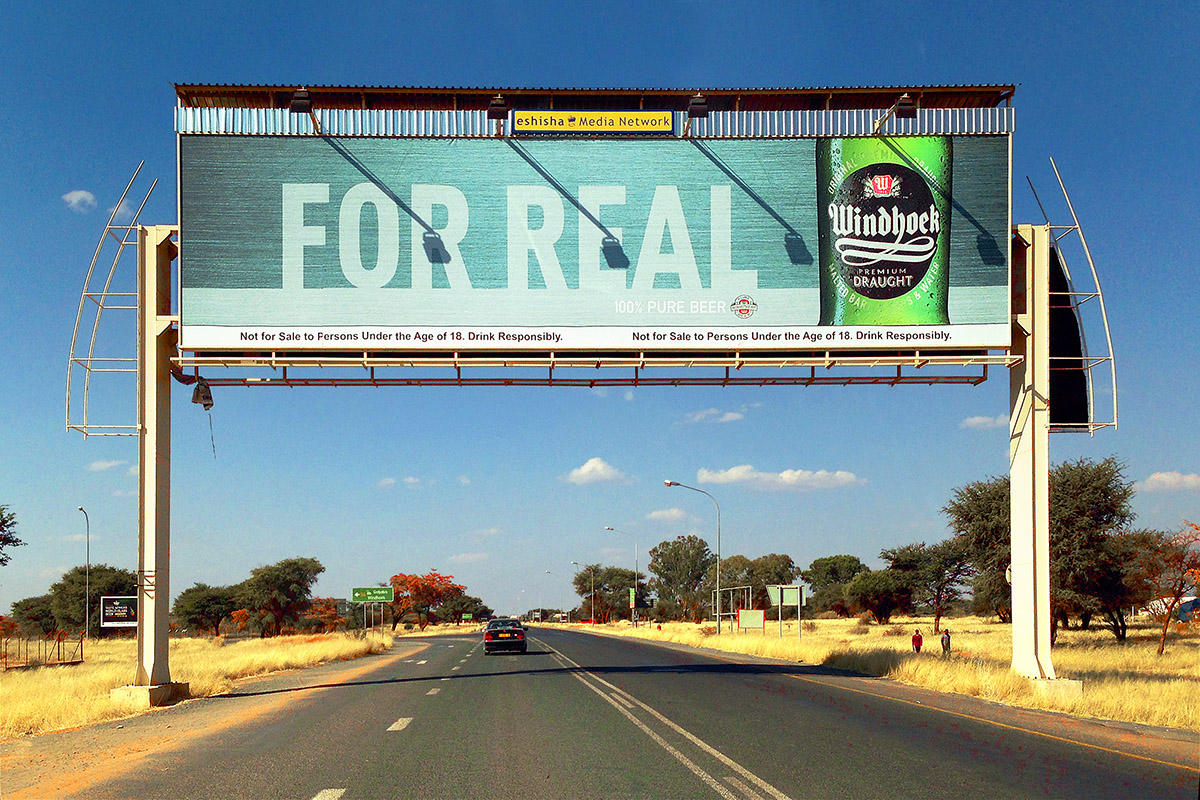 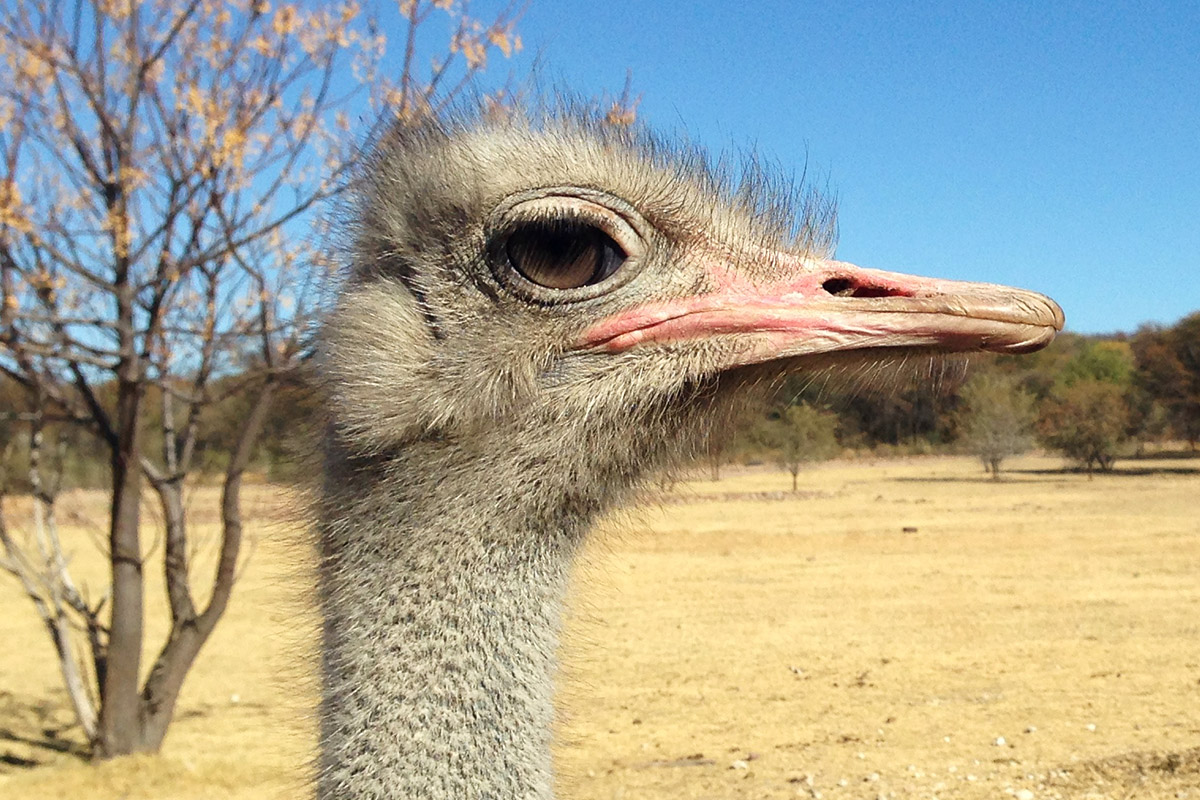 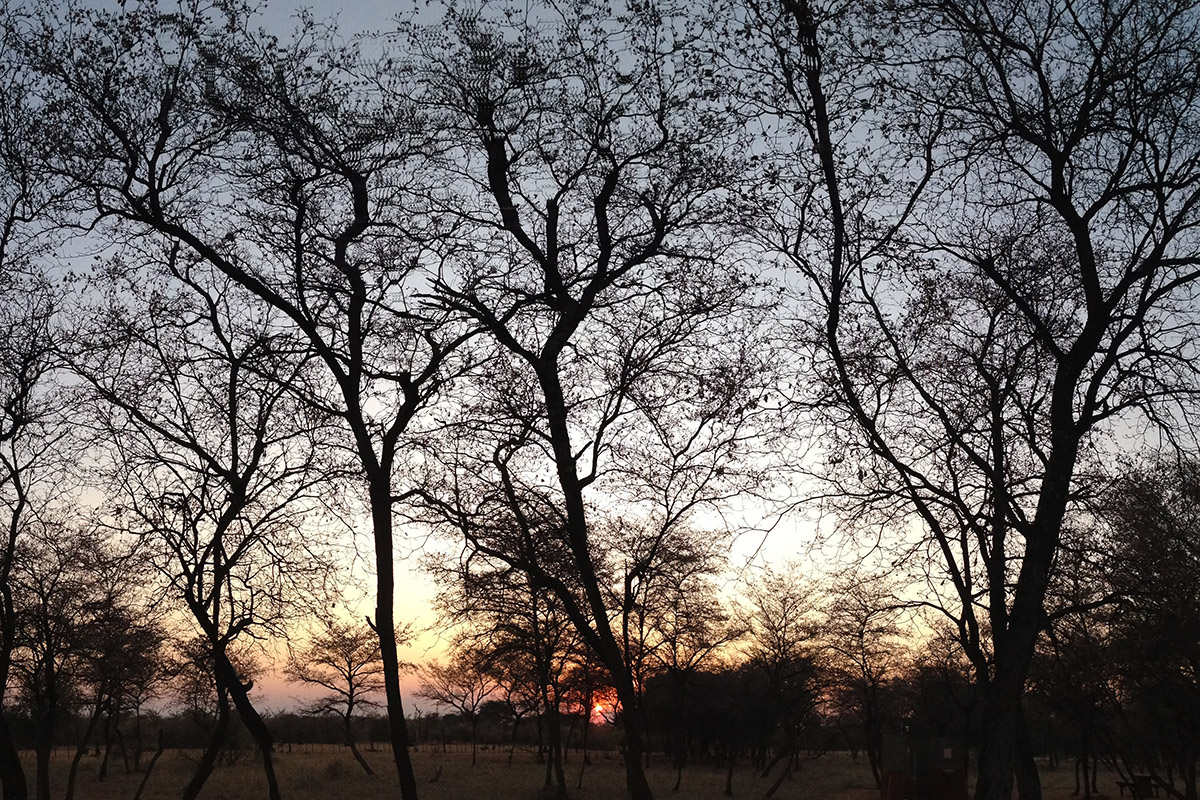 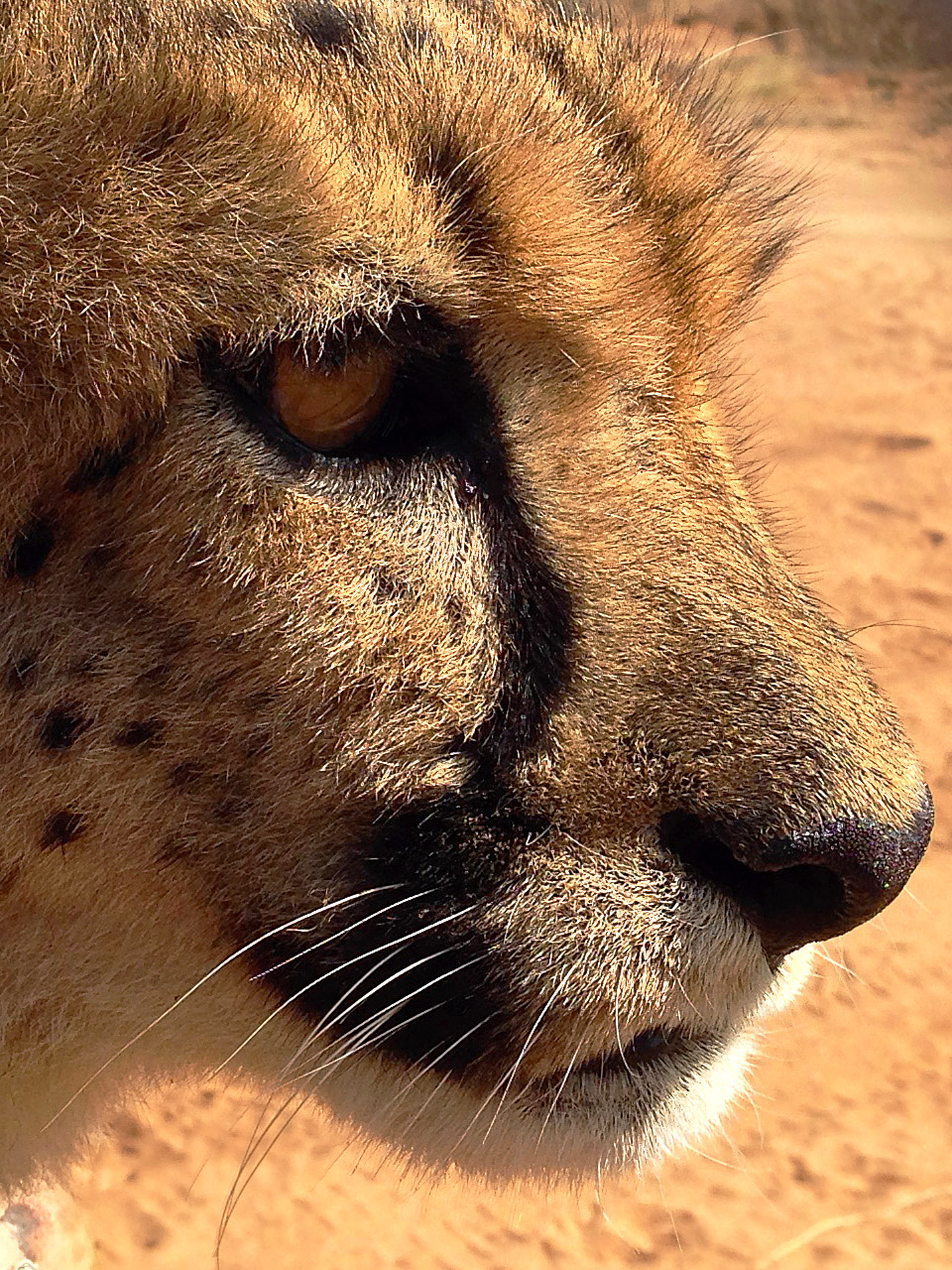 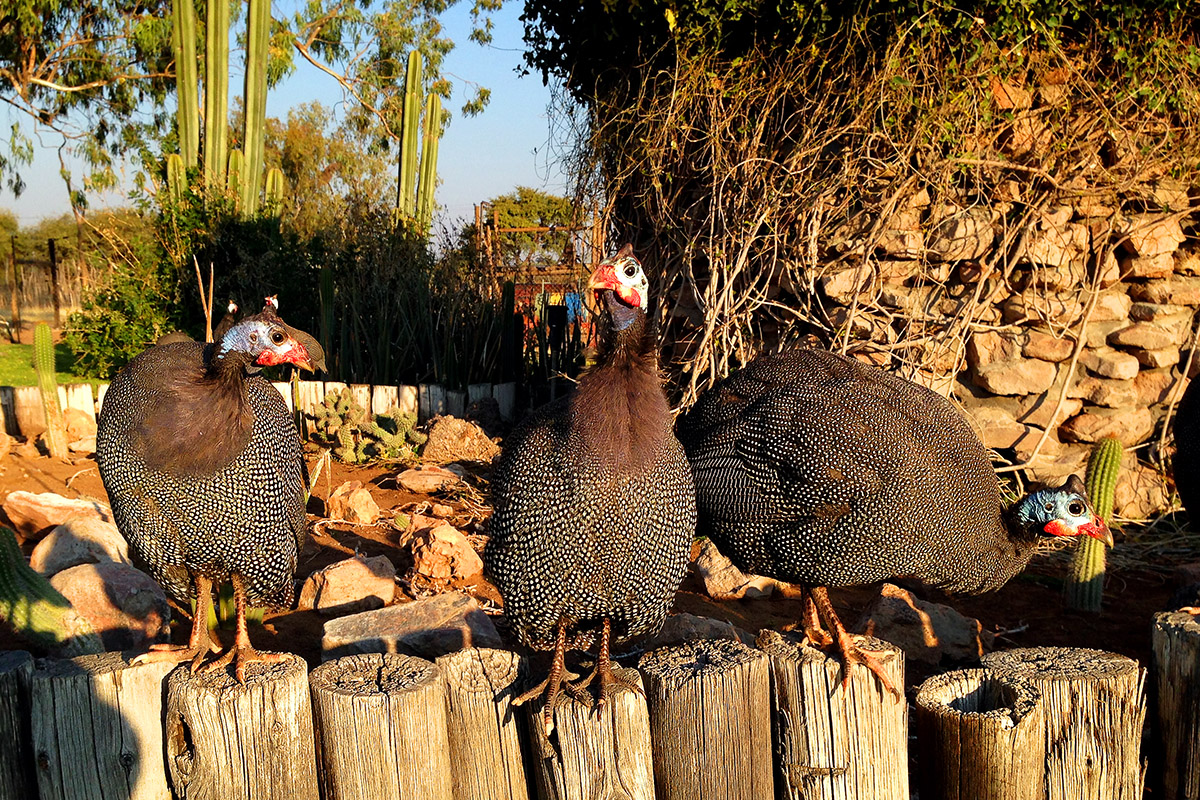