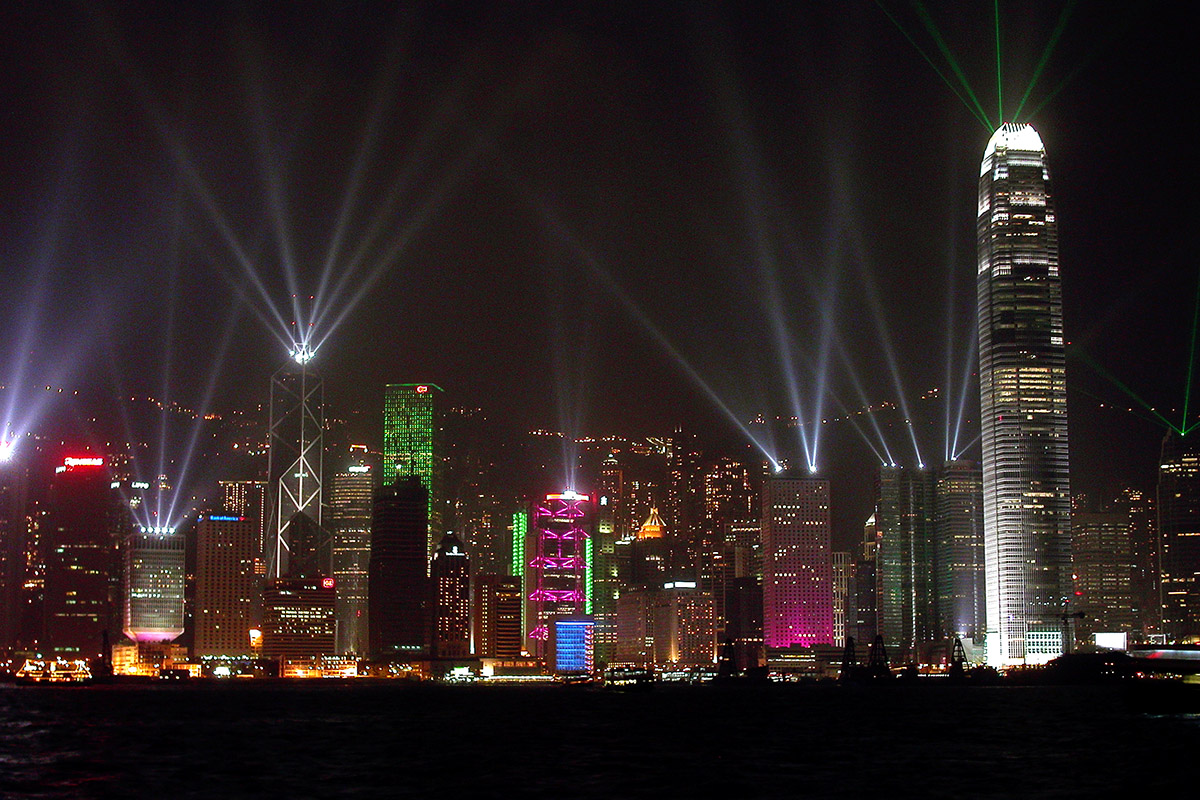 This building was the third tallest in the world at time of photo; it is now in the top ten. 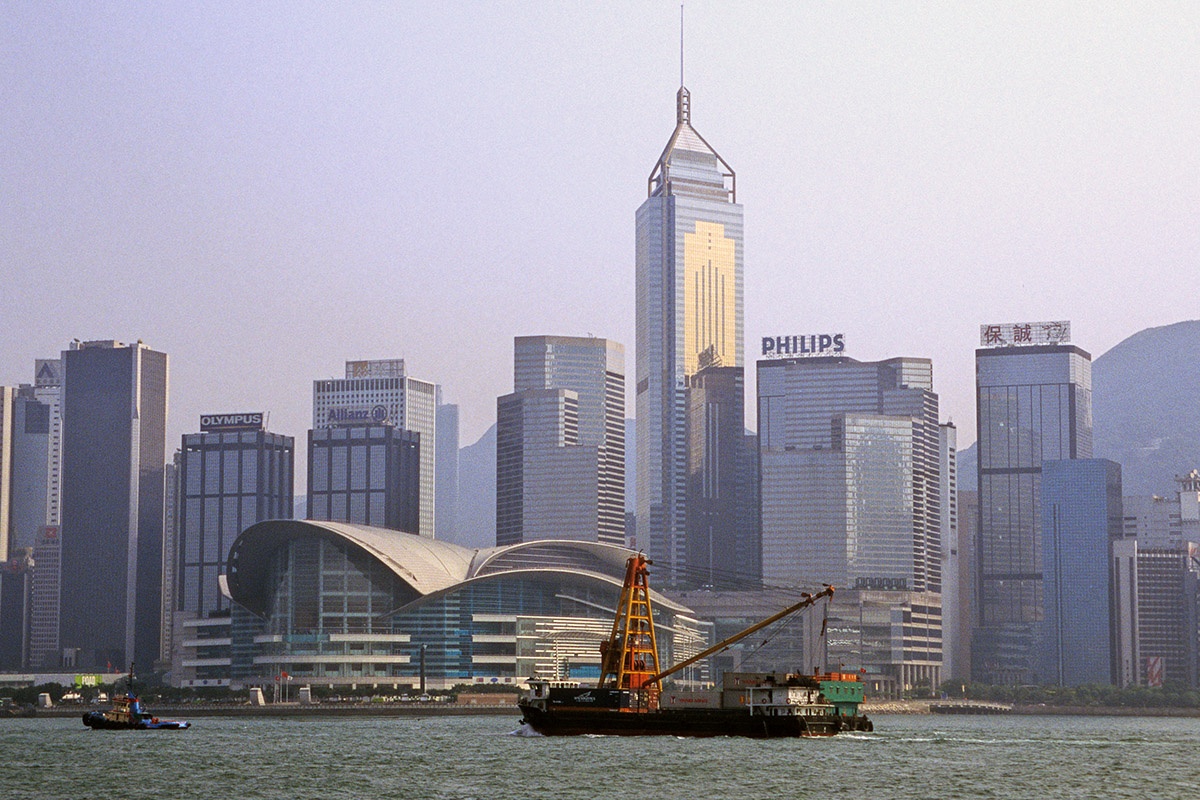 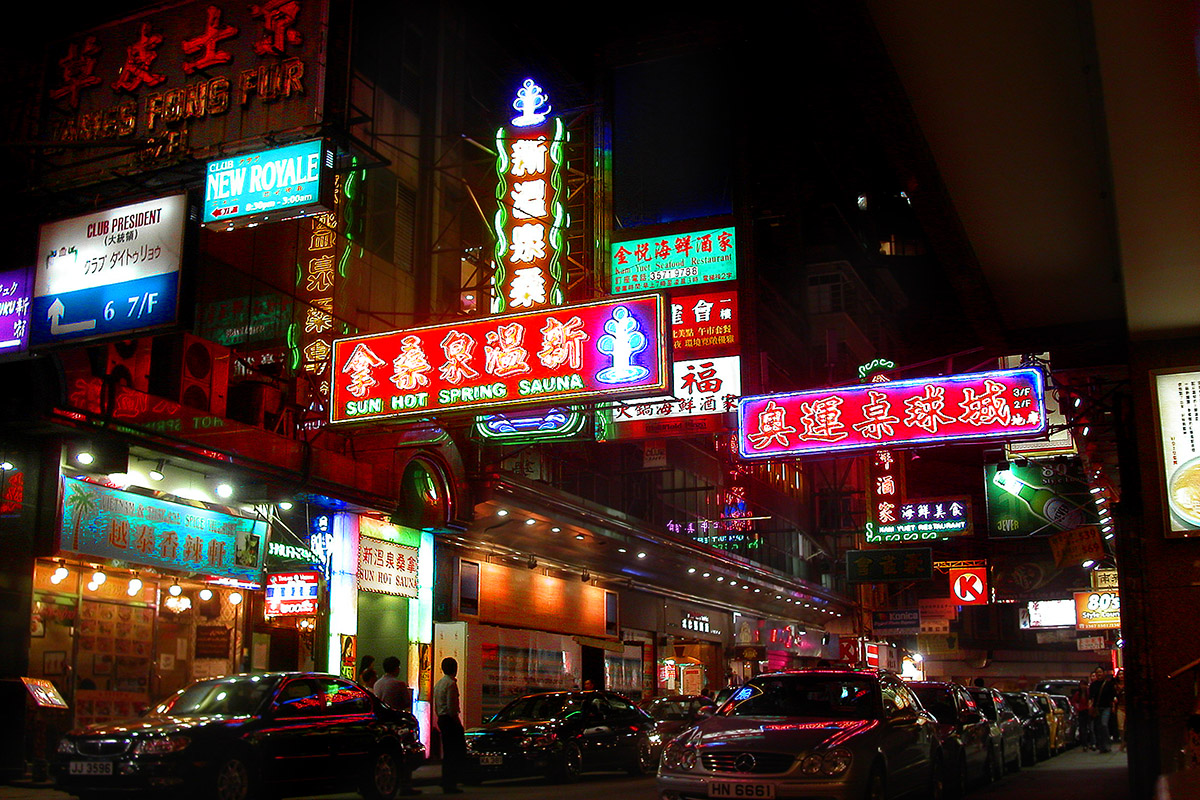 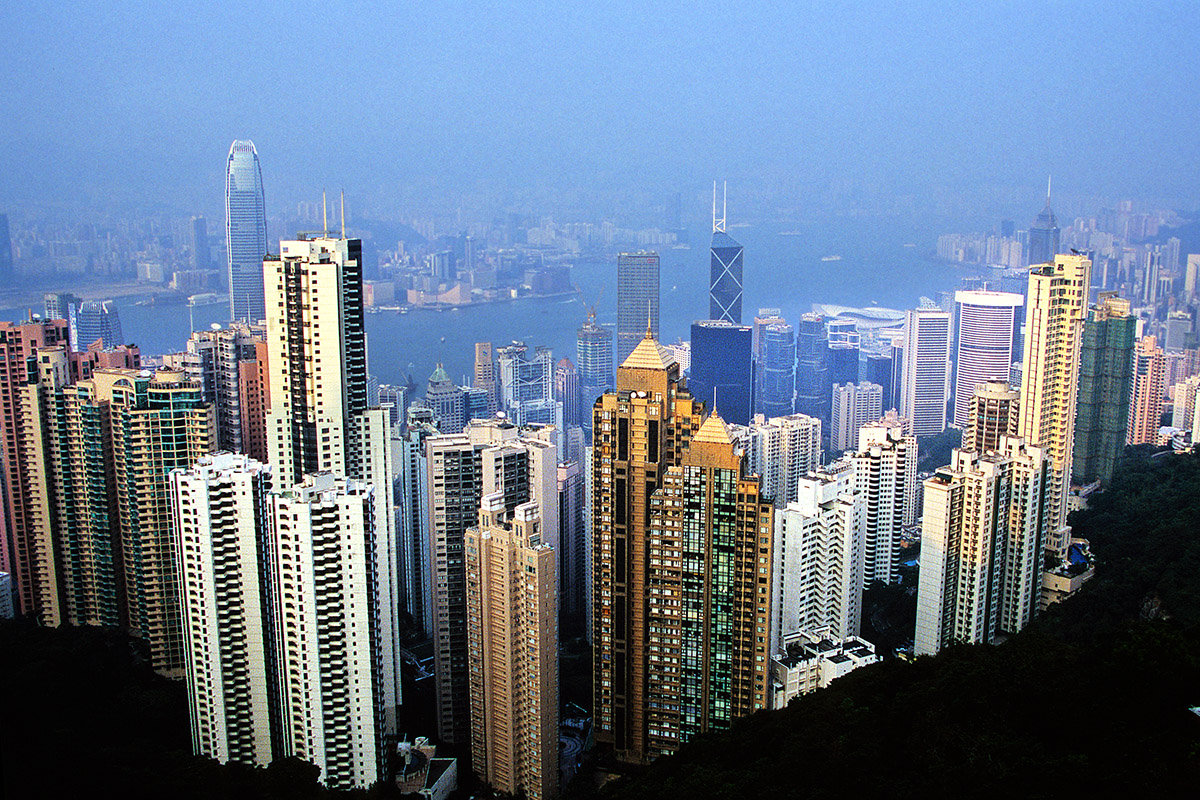 View over Hong Kong and Victoria Harbour from The Peak — October 22, 2004

Hong Kong has many things I love about Asian cities: excitement, fashion, chaos, beautiful people, extravagant skyscrapers that light the evening sky, gigantic advertising neon signs and never a dull moment. The green mountains and ocean bays that engulf Hong Kong contrast with the urban jungle to make this city one of the most beautiful in the world. Only San Fran, Cape Town, Sydney, Rio de Janeiro and Vancouver can compete. At the same time, Hong Kong lacks so much of what I cherish about Asia: There are no street vendors selling quick and steamy delights, many of the people are too busy making money to be nice, and it ain’t cheap. In fact, Hong Kong ranks the second most expensive city on Earth behind Tokyo (2004 ranking.) I wish you could have seen the size of my hotel room. You would not believe it. When I say small, I mean it. In fact, my door wouldn’t even open all the way because it hit the wall on the other side-- even a custodian would be disappointed had it been a broom closet. Still, I wouldn’t trade my two days here and 70 photos shot for anything. Hong Kong, by all means, is a world-class, must-see city and it only gets more grand (and taller) with time. 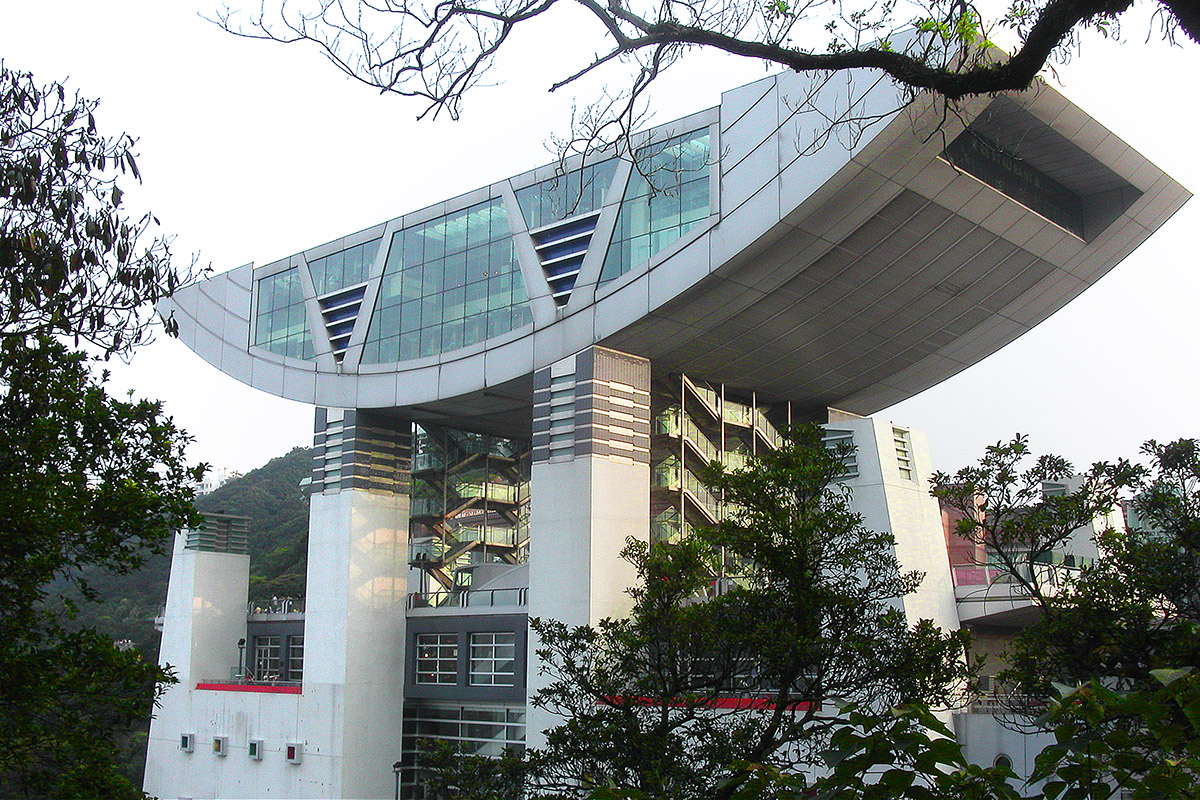 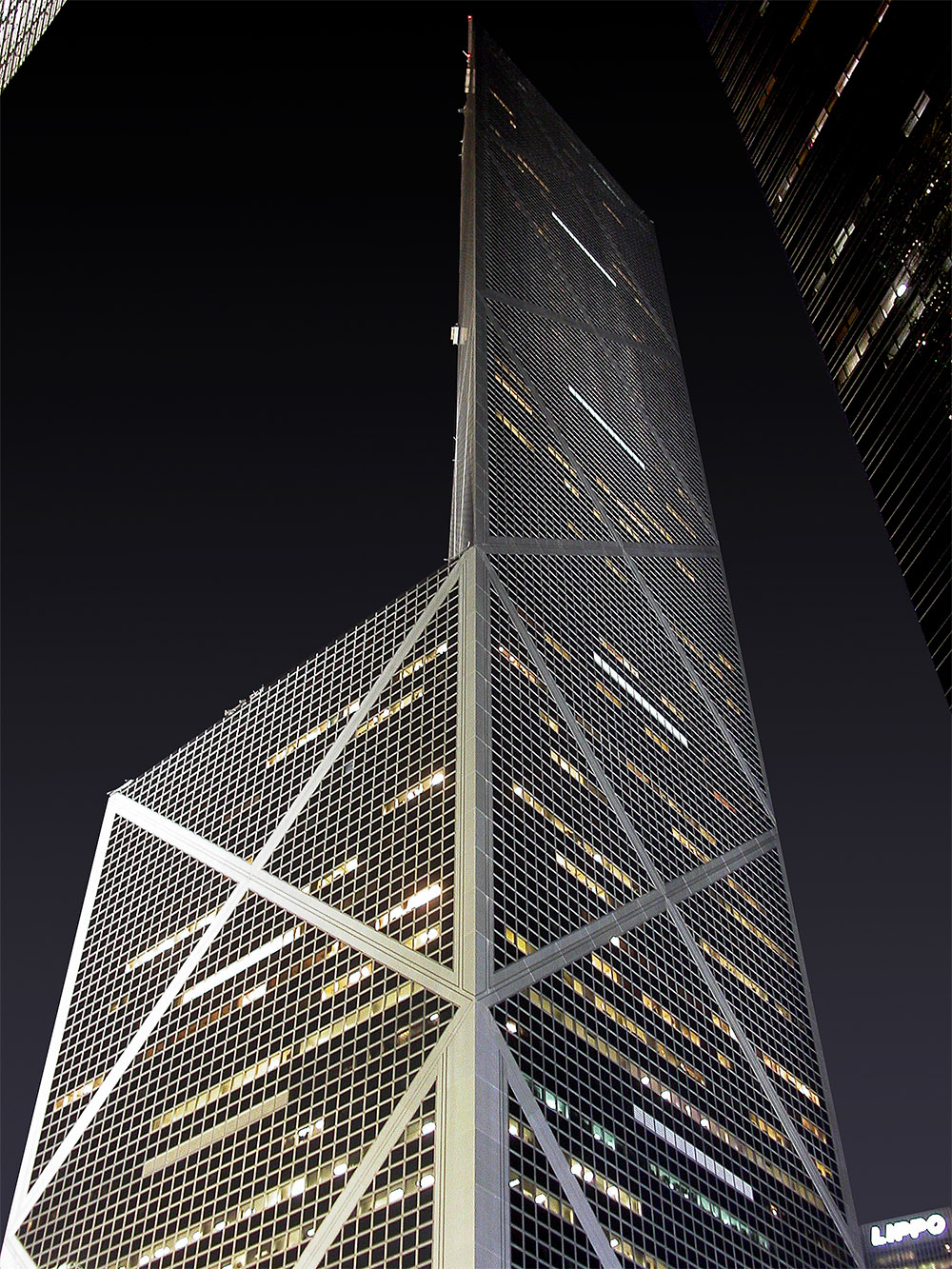 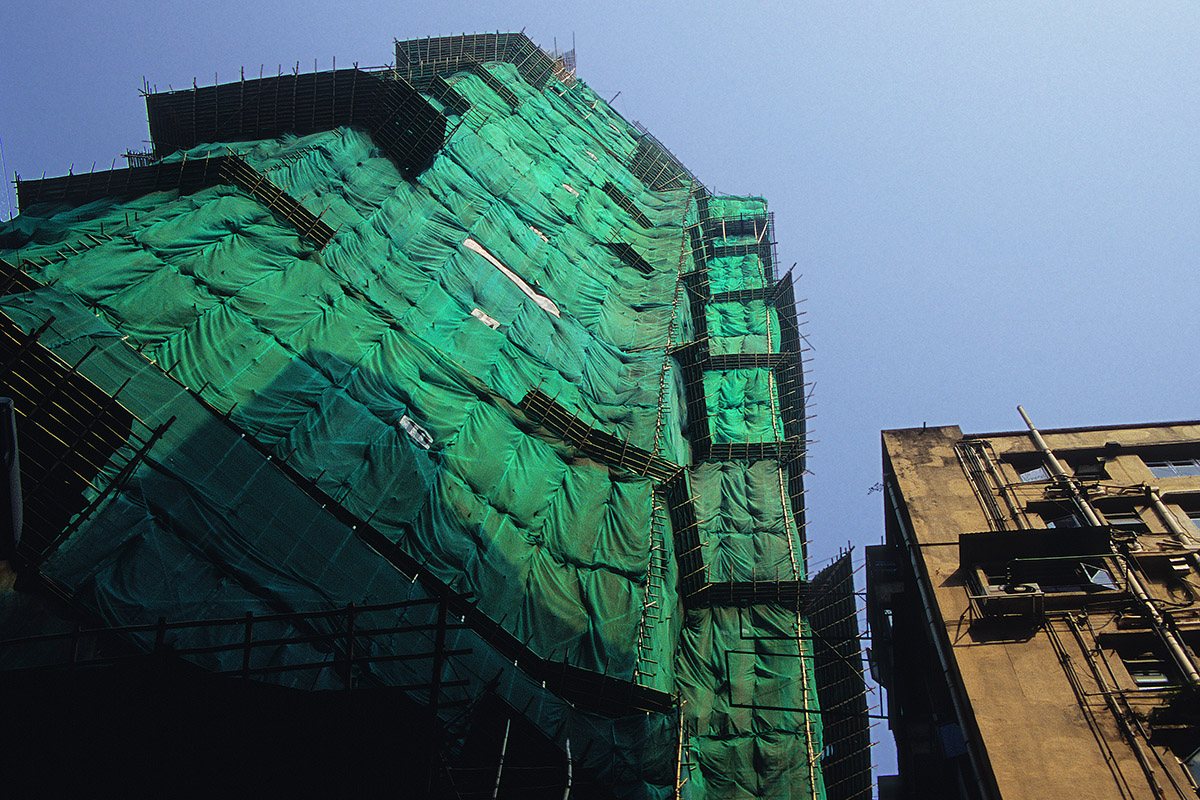 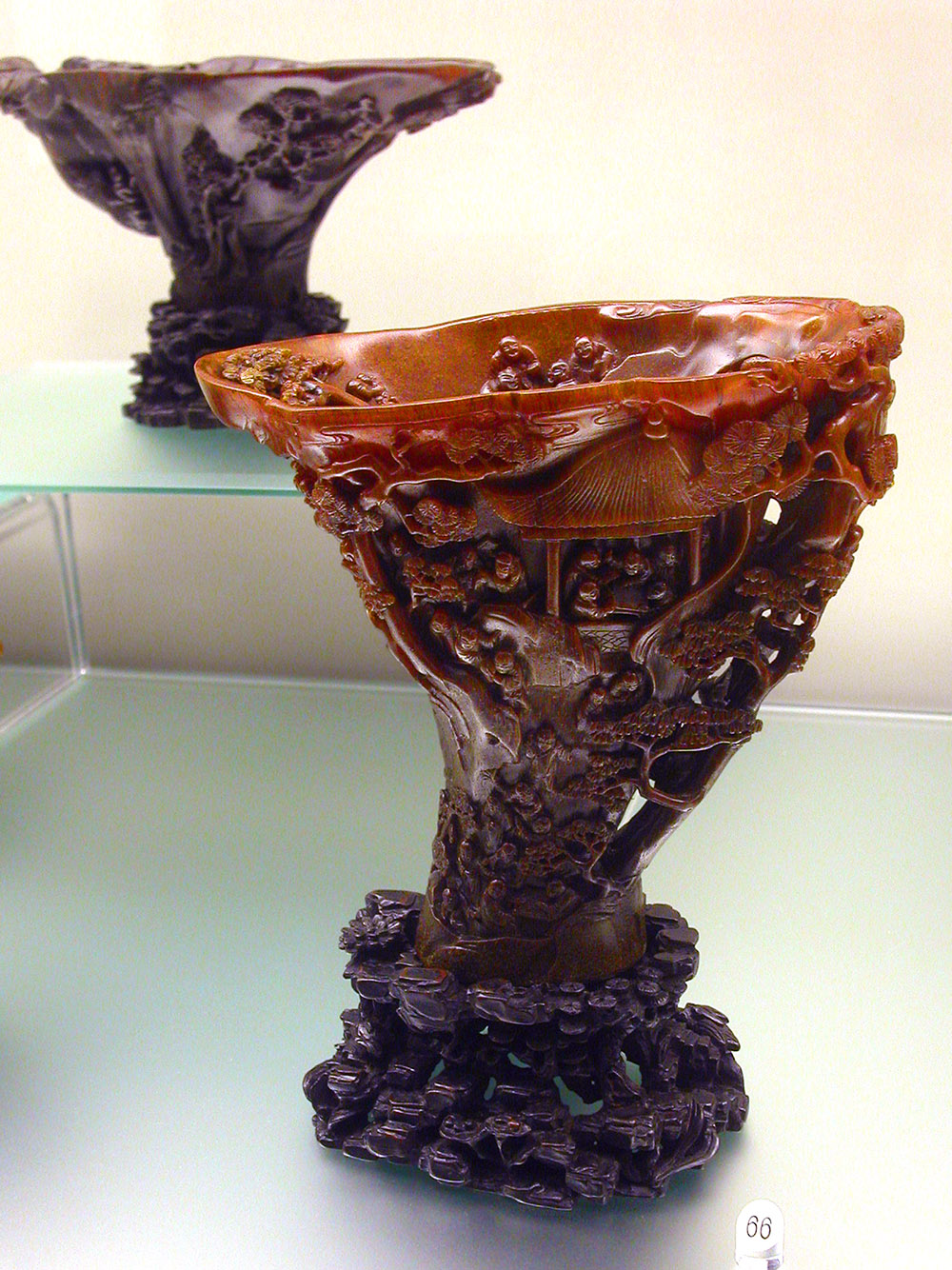 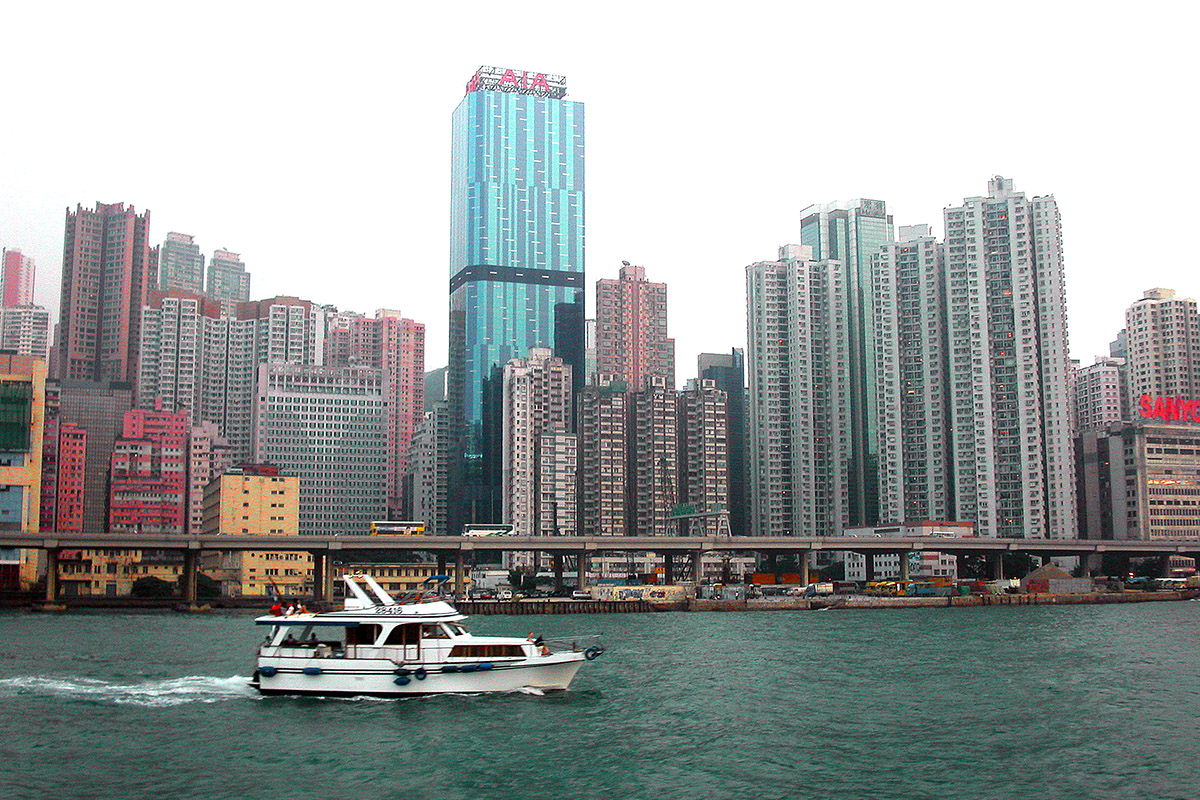 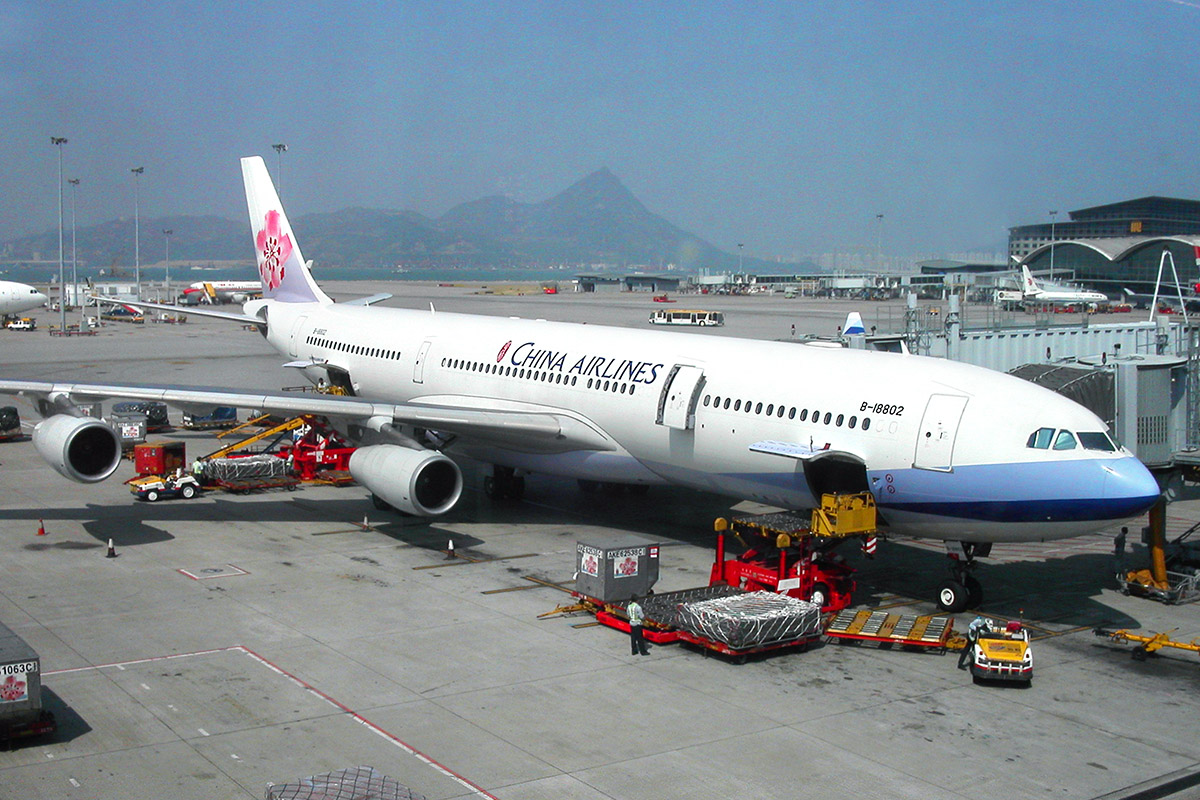 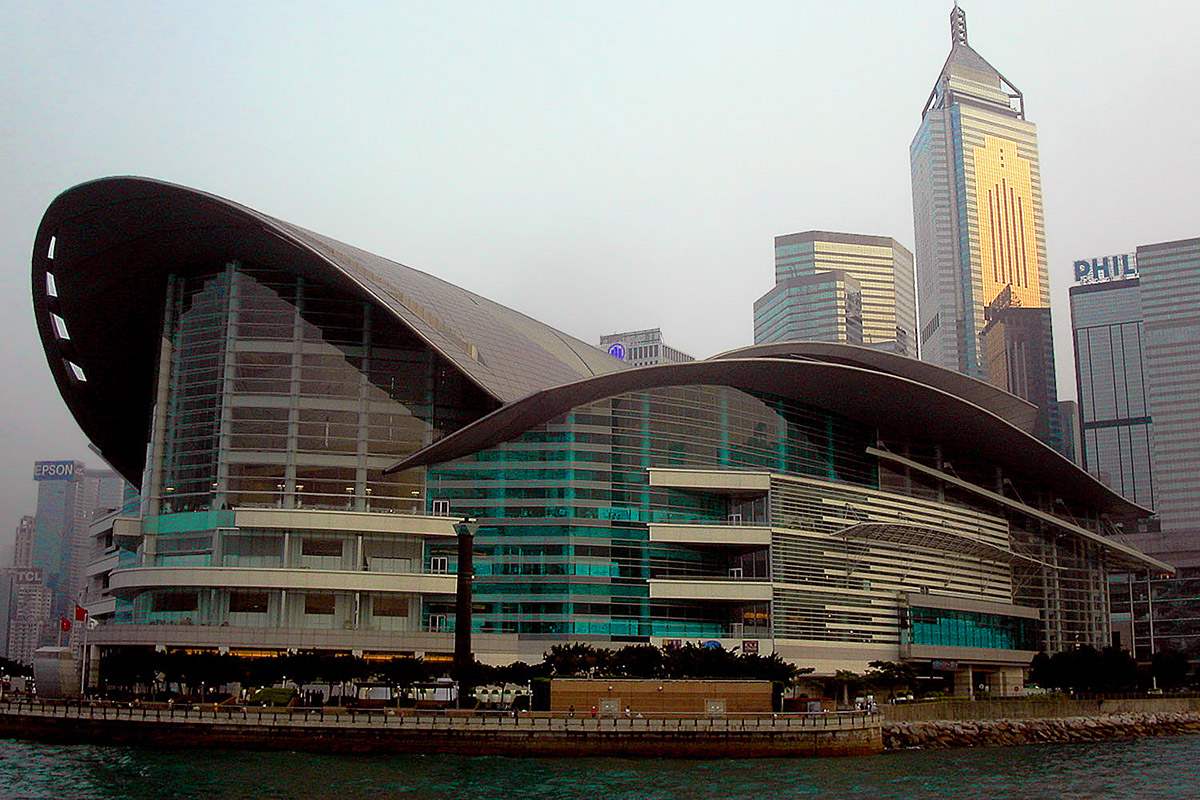 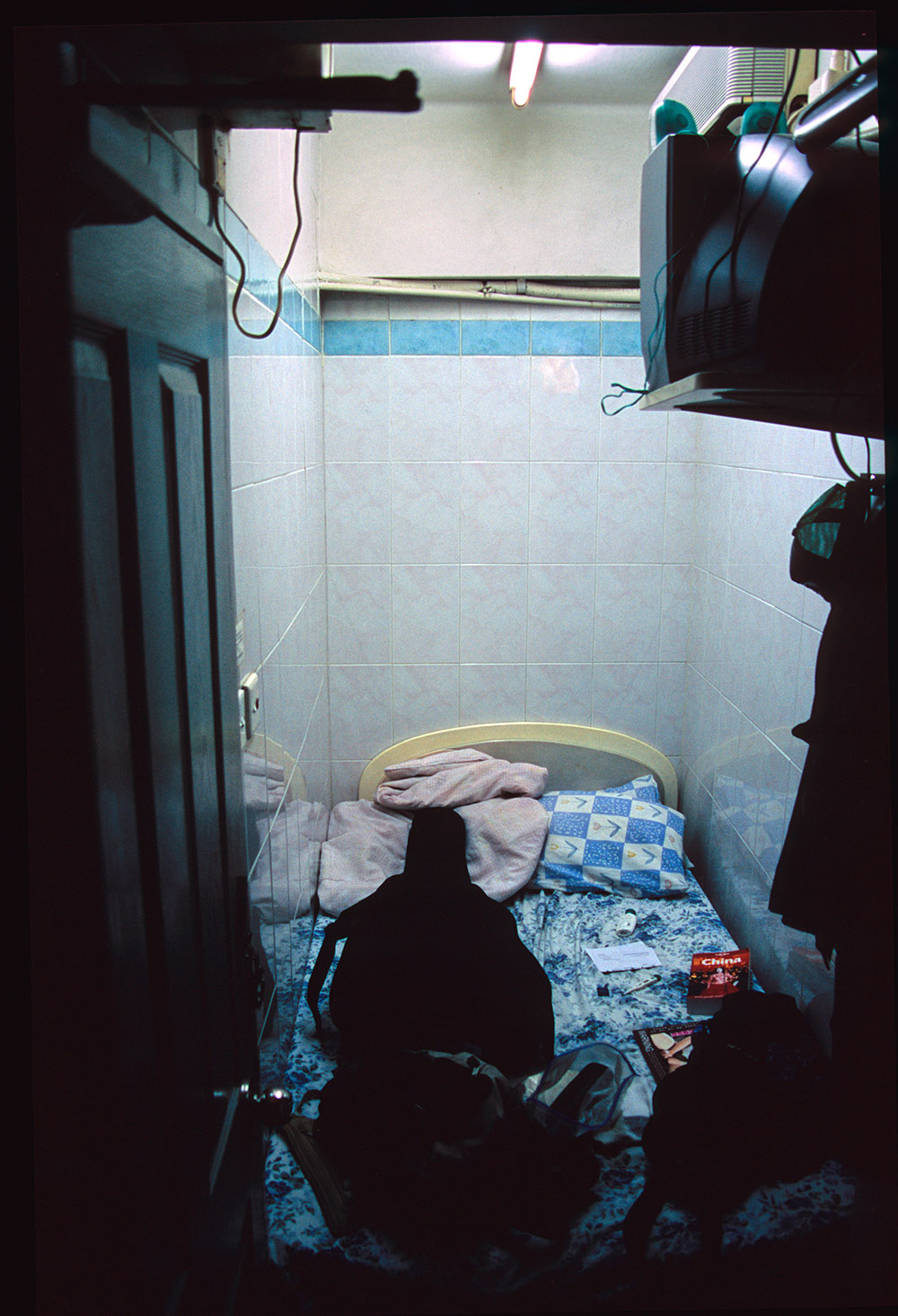 This was my room in the Dragon Hostel, somewhere in Mirador Mansions on Kowloon. I tried to tell people the room was small, that the front door hit the back wall when it was open, but nothing really can explain it better than this photo. Still, the room had everything, TV, A/C, a shower, toilet, sink, storage. 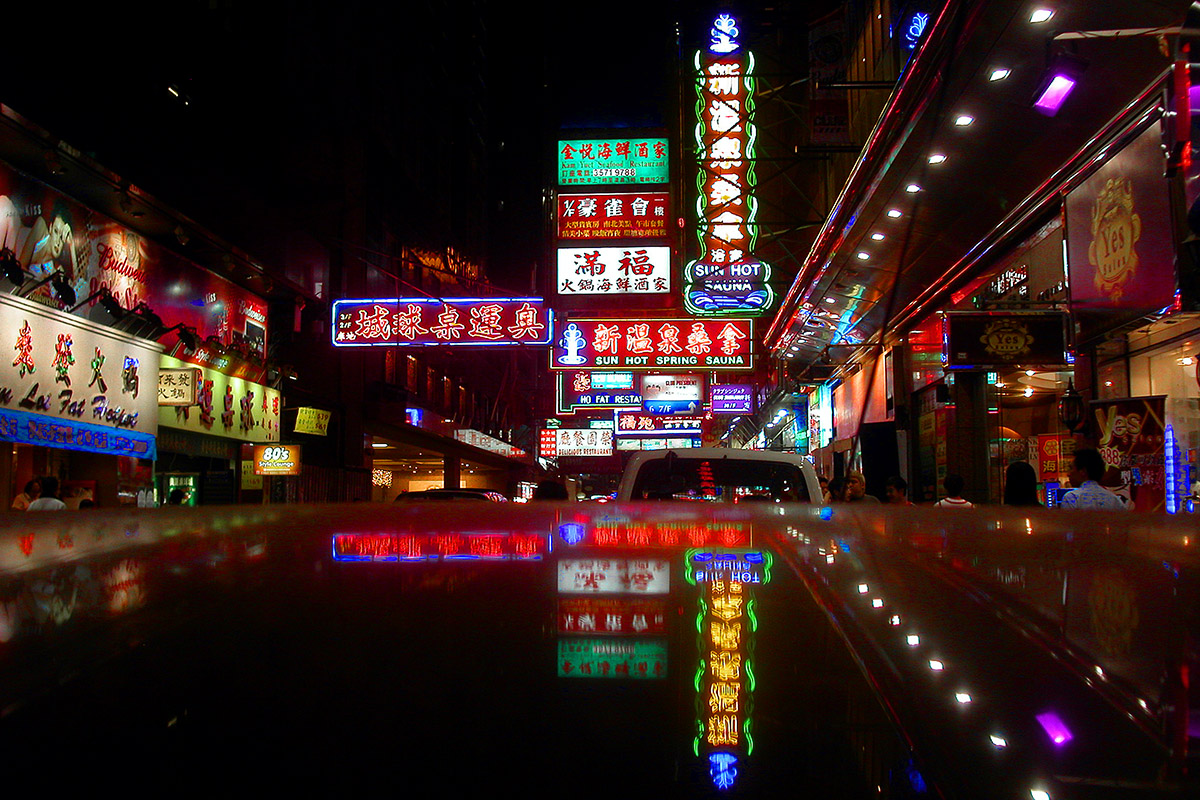 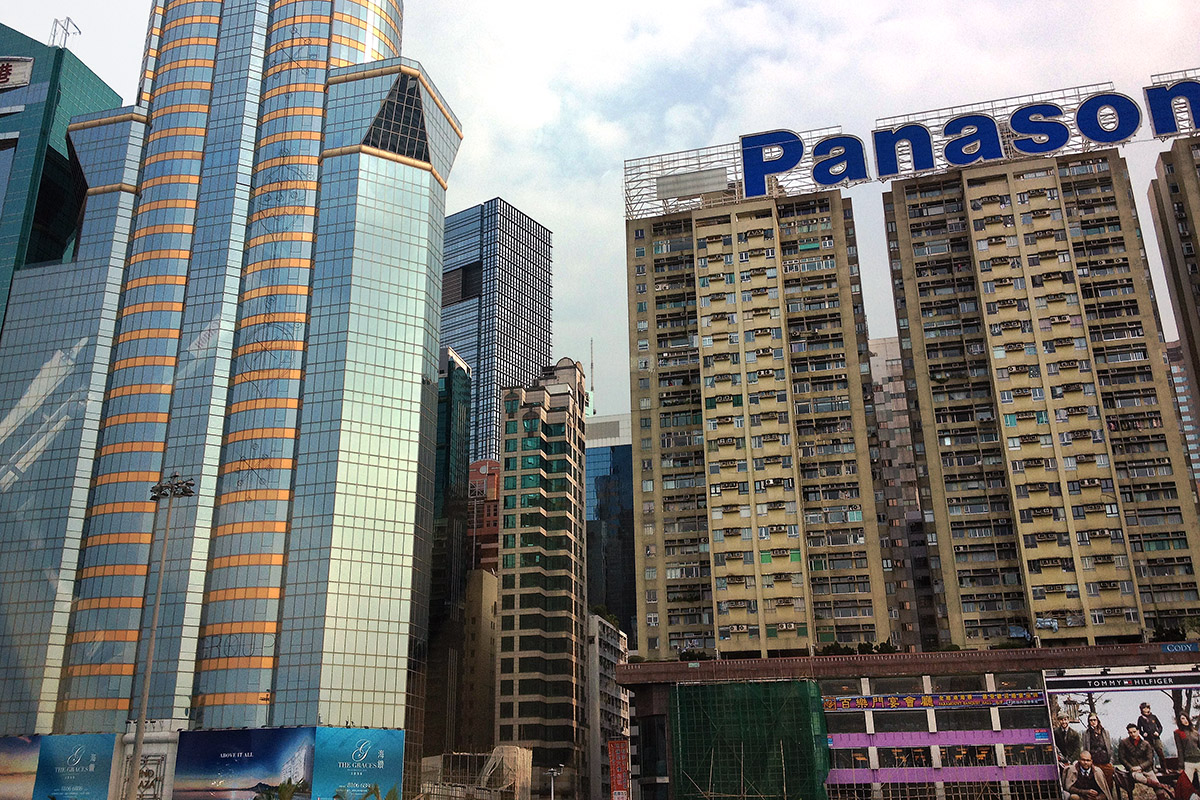 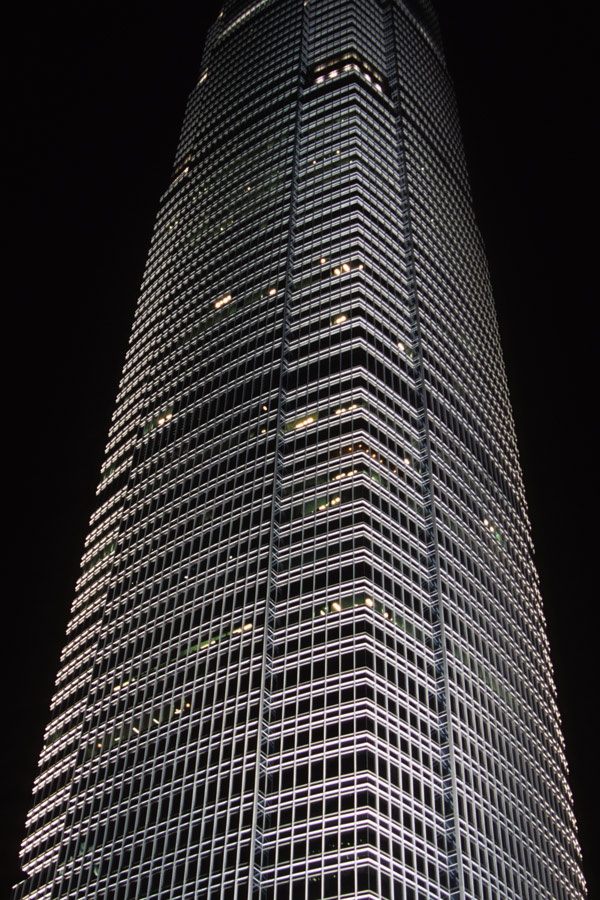 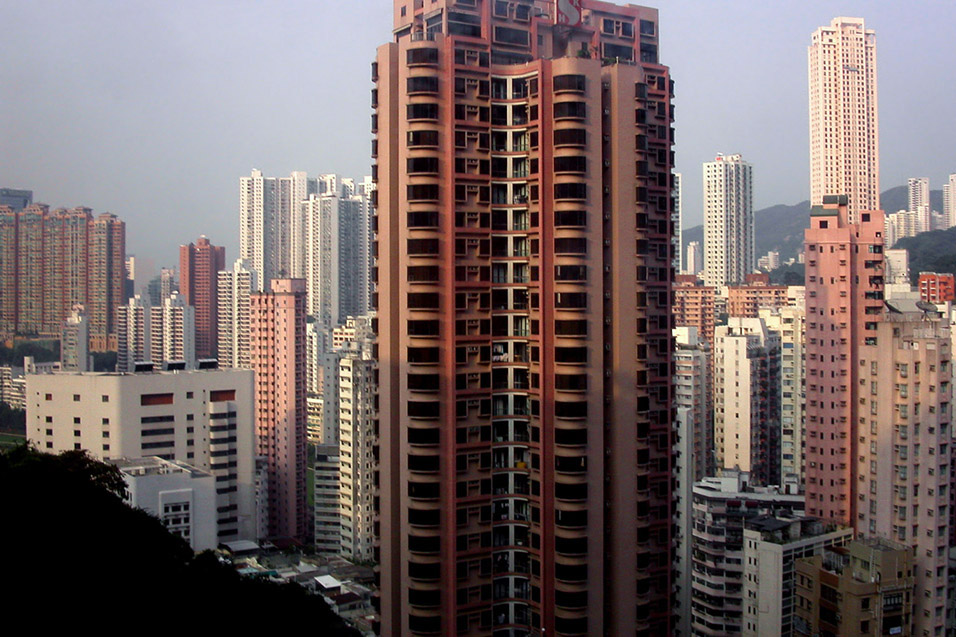 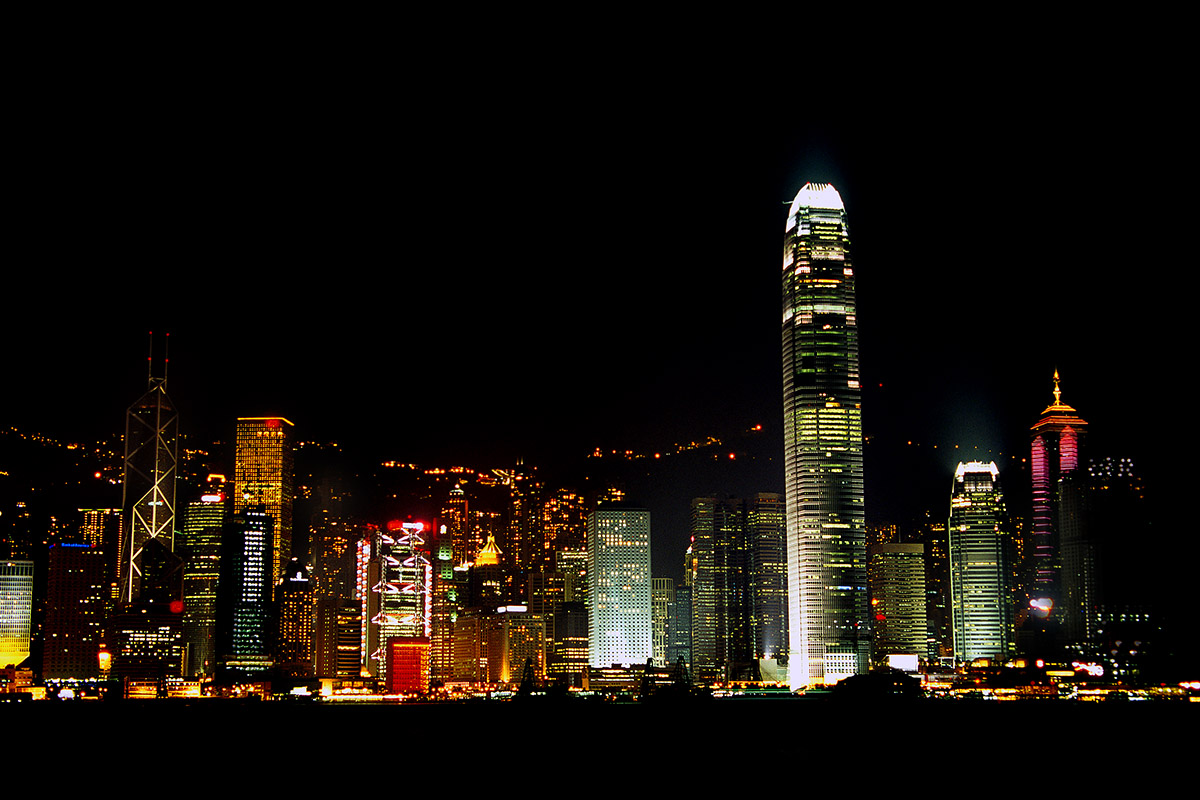 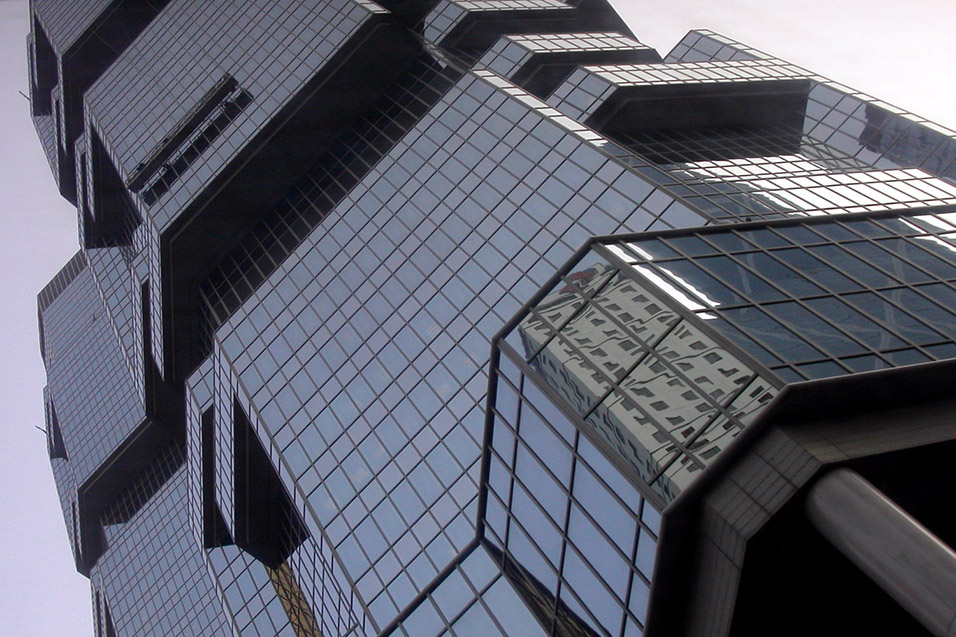 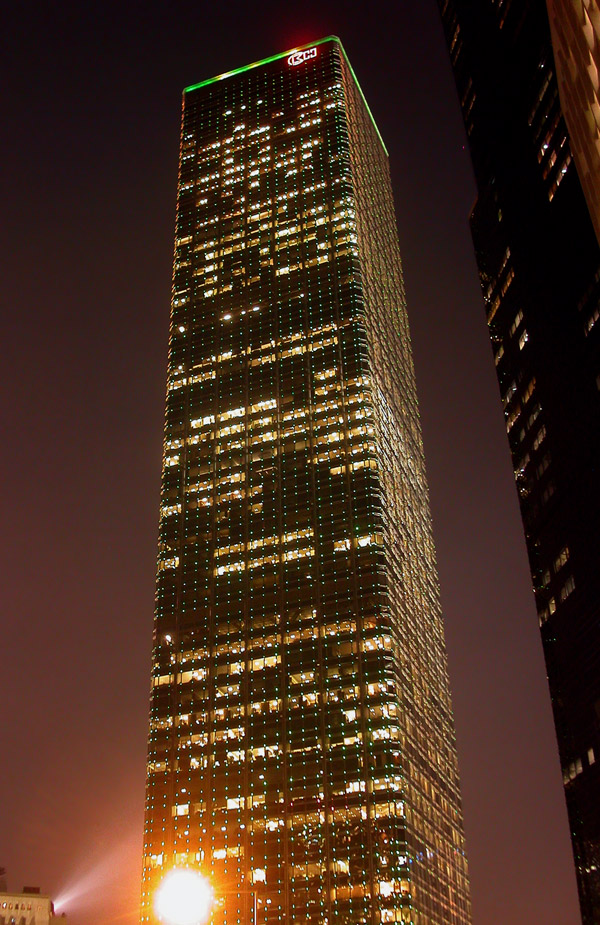 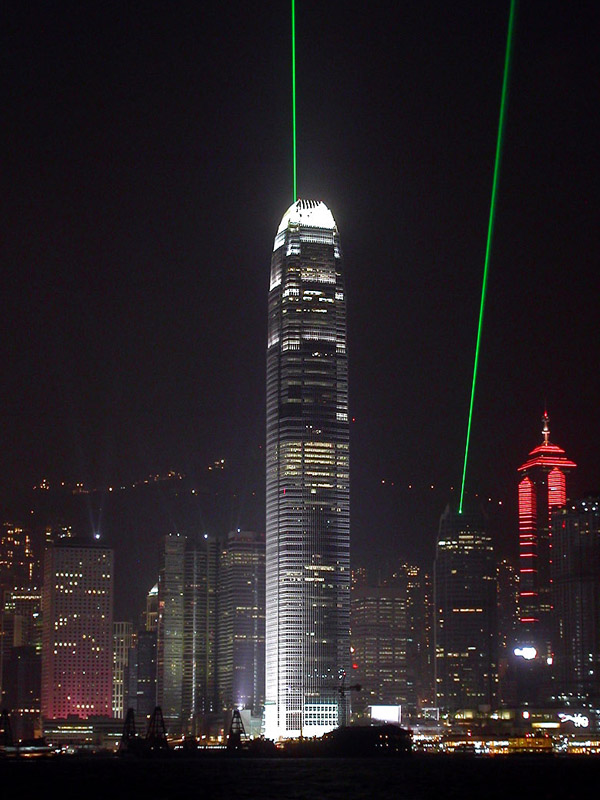